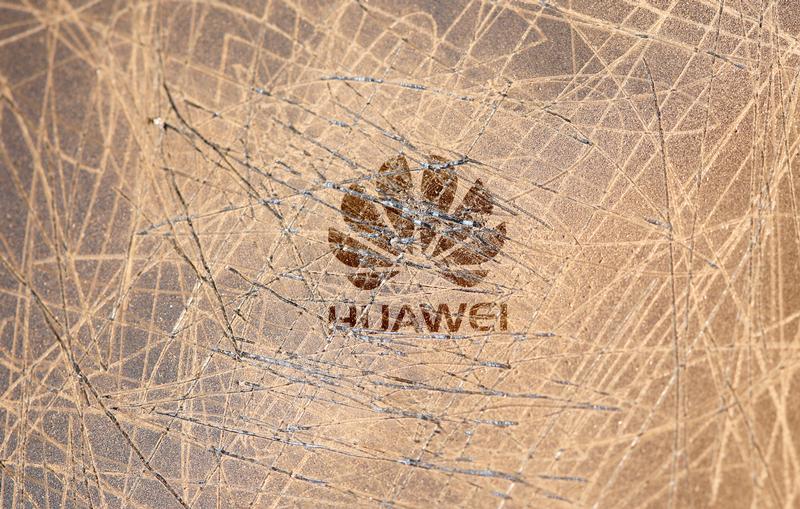 Important suppliers such as Arm and Intel are abandoning the Chinese telecom titan after the United States blacklisted it. That puts $50 bln in overseas revenue at risk. Huawei has cash to cope for now, but a breakup or state intrusion can’t be dismissed as potential endgames.

FILE PHOTO: A scratched surface Huawei logo is seen on a smarthphone in this illustration picture taken May 20, 2019. REUTERS/Dado Ruvic/Illustration/File Photo - RC198F5D0A00

U.S. President Donald Trump said on May 23 that complaints about Huawei Technologies might be resolved within the framework of a trade deal, but called the Chinese telecommunications company "very dangerous."

Panasonic said on the same day that it had stopped shipments of come components to Huawei, adding to a list of U.S. and European technology suppliers that have cut ties. Chip designer Arm, owned by Japan's SoftBank Group, said on May 22 it had halted relations with Huawei to comply with a U.S. ban.

The U.S. government on May 16 added Huawei to a trade blacklist that blocks domestic companies from doing business with Huawei without permission. The company can buy U.S. goods until Aug. 19 to maintain existing networks and provide software updates to its smartphones.

Google, which is owned by Alphabet, on May 19 suspended the transfer of hardware, software and technical services to Huawei, except what is publicly available via open-source licensing.