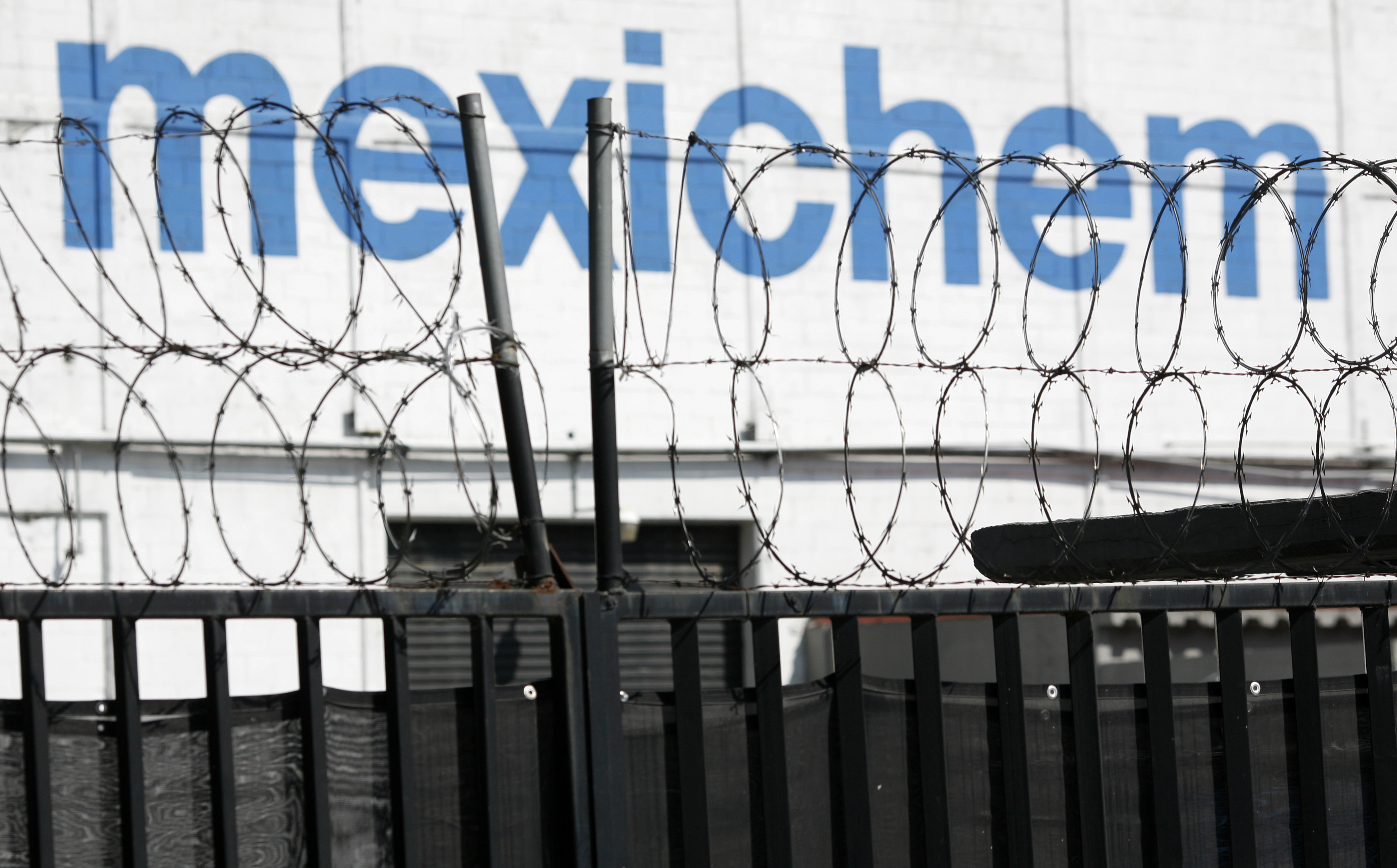 Mexichem leaked $220 mln of value on its $1.9 bln purchase of Permira- and kibbutz-backed Netafim. With global populations, drought and pollution growing, though, the drip-irrigation pioneer should fill its new owner’s coffers. India and China, especially, have yet to be tapped.

A general view is seen of the company Mexichem in Mexico City November 24, 2011.

Mexichem said on Aug. 7 it had agreed to buy 80 percent of Netafim in a deal valuing the Israeli irrigation company at $1.9 billion, including $400 million of debt.

Private-equity firm Permira is selling its entire 61 percent stake in Netafim. Kibbutz Hatzerim, the firm's founder, is reducing its holding to 20 percent from 33 percent, while Kibbutz Magal is offloading its 6 percent stake.