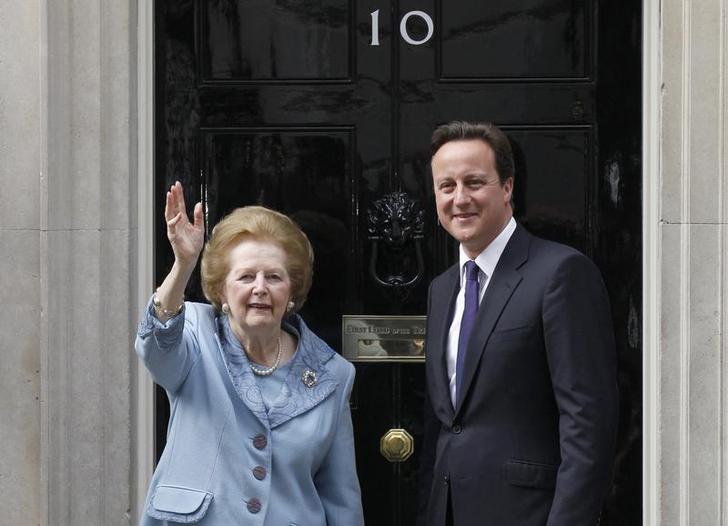 David Cameron’s wish to reform the EU has been met with barely-disguised derision in Berlin, Paris and Brussels. It is not that Europe thinks it is perfect: Merkel, Hollande, Draghi et al know they have mountains to climb. In principle and in practice, the euro project has big problems. But why on earth should the leaders of Europe make a complex job more difficult for themselves by pandering to the prejudices of its peripheral northern cousin?

The UK is, at best, unconvinced about Europe. True, all but the hardest of hard-line secessionists understand the value of having an open trading relationship with near neighbours. But there’s deep-seated suspicion in the UK about the loss of sovereignty, legal subjugation and social directives that come with or from the EU. In finance and economics, a combination of nationalism and recollections of the UK’s early 1990s’ experience with the European exchange rate mechanism (ERM) bolster the belief that Britain is best off at arm’s length. The single currency’s current strains only strengthen anti-euro chauvinism.

But hang on a minute. Sterling’s exchange rate sovereignty has made for a more volatile currency than the euro (see chart). Since 1990, the UK’s trade deficit has almost matched Germany’s surplus, while the euro zone has broadly run a balanced account. Britain’s isolationist tendencies have not delivered any discernible long-term growth advantage. European interest rates, weighted to include peripheral as well as German bonds, are lower than the UK’s. Economic sovereignty? Where’s the beef?

The lukewarm British attitude to Europe long predates the 1980s premiership of Margaret Thatcher, but the prime minister who changed so much about the UK reinforced that national characteristic. Although she signed the Single Europe Act, she was almost viscerally hostile, increasingly so as she grew older, to almost everything about the European project. As a result, mouth-watering opportunities to build economic and financial strength, in Britain and in Europe, were wasted.

As Britain says farewell to one of its most influential post-war leaders, it should bury her foolish europhobic legacy.

David Cameron, the UK prime minister, cut short a trip of European capitals on April 8 in order to return to London to honour the passing of his predecessor Margaret Thatcher. Cameron had been due to see the leaders of France, Germany and Spain to discuss EU reforms as outlined in a speech he gave on Jan. 24.
The current UK prime minister has promised to give Britons a referendum on whether to stay in the European Union or leave, if he wins a domestic election, which must be held by 2015.