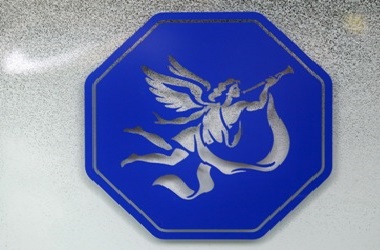 Italy is corralling lenders, charitable trusts, and state bank CDP to backstop a capital raise for Banca Popolare di Vicenza, which might otherwise have ended up on UniCredit’s books. They probably won’t make a good return, but with a crisis looming their behaviour is rational.

The Italian government is setting up a fund to underpin the rights offering of two banks, Banca Popolare di Vicenza and Veneto Banca, and another one to buy bad debts from the banks, Il Messaggero reported on April 7.

The fund will include Cassa Depositi e Prestiti, the bank controlled by the Italian treasury, and various foundations, local charitable trusts, as well as private banks, according to Il Messaggero.