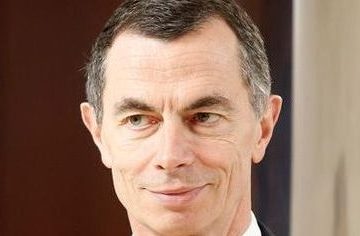 Both Credit Agricole and UniCredit beat first-quarter expectations and have more to come. Yet the French bank trades above tangible book value, while its Italian peer languishes. If the new president reforms both France and Europe, UniCredit’s shareholders could get more upside.

or
Request a Free Trial
or
Biden’s $2 trln rescue tests his art of the deal
Sign in to your Breakingviews account
If you need assistance please email breakingviews.clientsupport@thomsonreuters.com