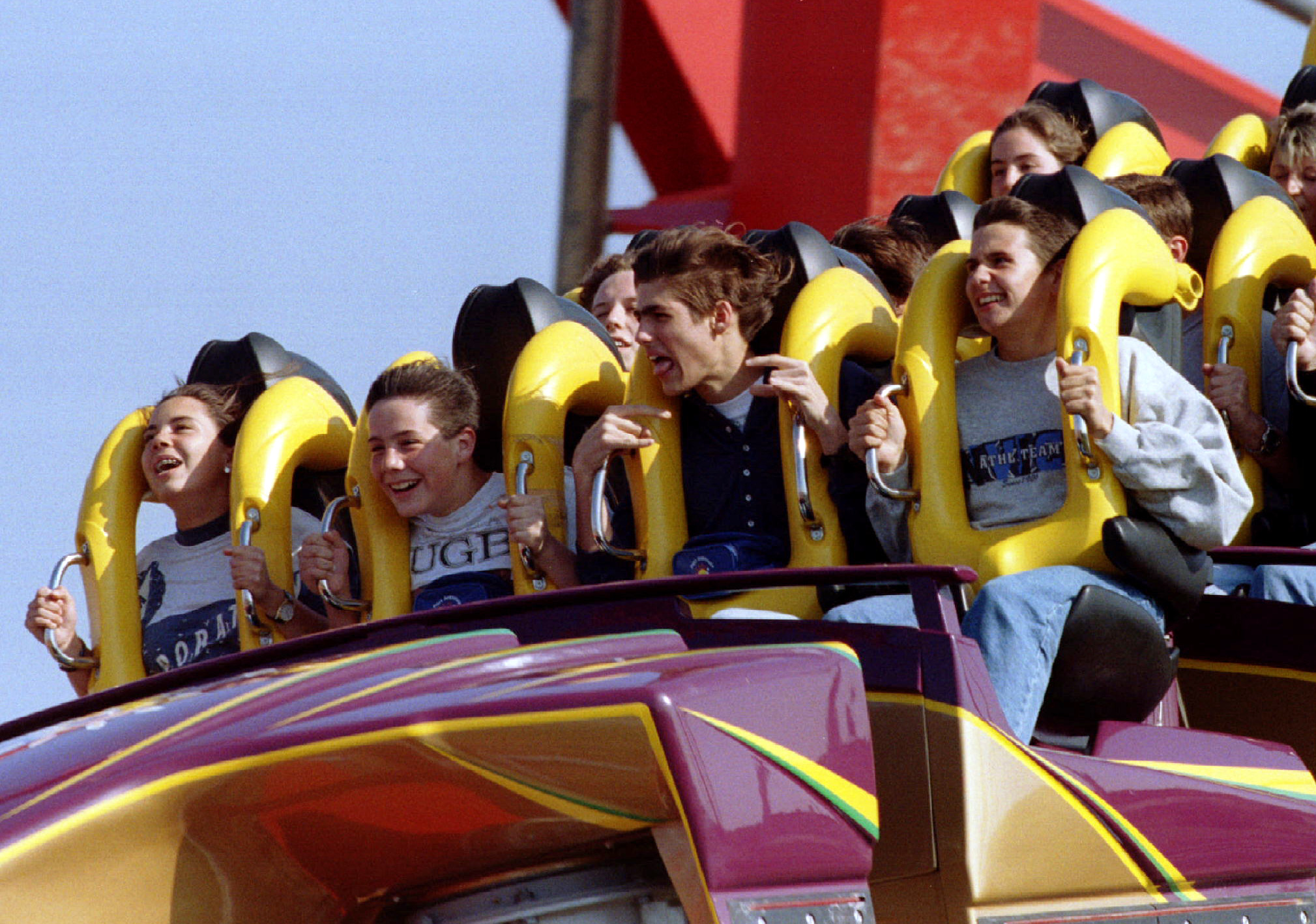 Andrea Bonomi persuaded Investindustrial investors to roll their holdings into a new fund. It’s an innovative response to strains in private equity’s 10-year model. In this case, some limited partners chose not to stick around. The rest at least see their money put to work.

Some of the guests take a first ride on the rollercoaster "Dragon Khan" at the opening of Port Aventura, Spain's answer to EuroDisney, in Salou near Barcelona May 1. The park is positioning itself to compete Disney - RTXG3OR

Investindustrial, the Italian private equity group, is setting up a new vehicle to buy 750 million euros of assets from a fund it manages, according to a person familiar with the matter.

The fund from which the assets will be bought was set up in 2008 and originally scheduled to mature in 2018. Its holdings include a stake in PortAventura, the southern European amusement park operator.

Investors with holdings amounting to 55 percent of the fund agreed to roll their stake into a new vehicle, which will have a five-year lifespan. They will also increase their holdings in the fund, allowing other investors to redeem their units.