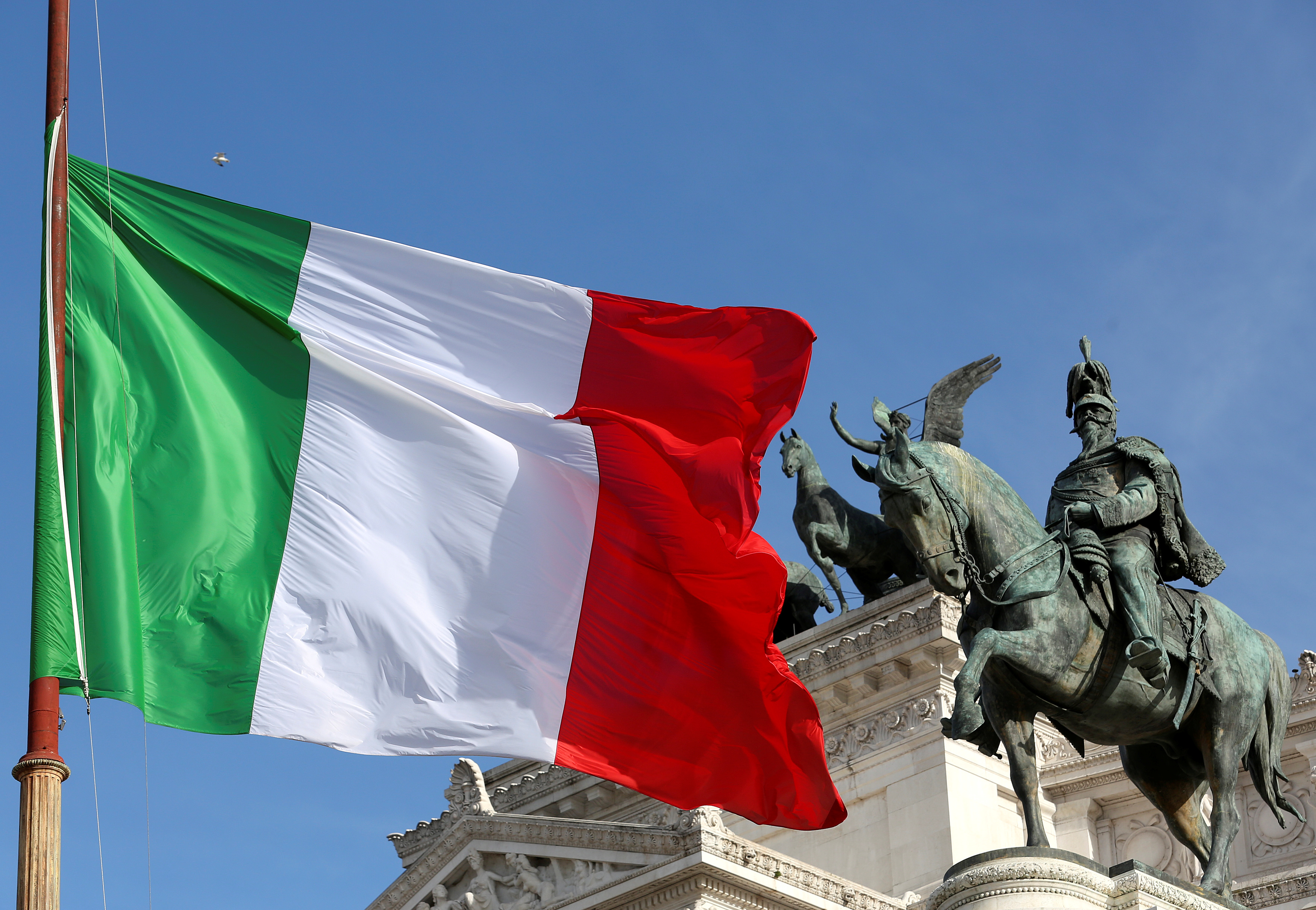 The country’s election and its turbulent aftermath contributed to a sharp drop in capital markets activity. Despite still-buoyant M&A, total investment banking fees are down 30 pct year-on-year. This is bad news for banks, but worse still for local companies seeking funding.

Total fees from investment banking activity in Italy fell 30 percent to $600 million between January and mid-June 2018, from $862 million in the same period a year ago, according to Thomson Reuters data.

Fees for mergers and acquisitions in Italy were up 26 percent to $223 million between January and June 15, the highest in 10 years. Fees derived from loans rose 6 percent to $102 million. But fees for bond issues were down 27 percent to $190 million, while fees for equity offerings were down 74 percent to $85 million year-on-year.