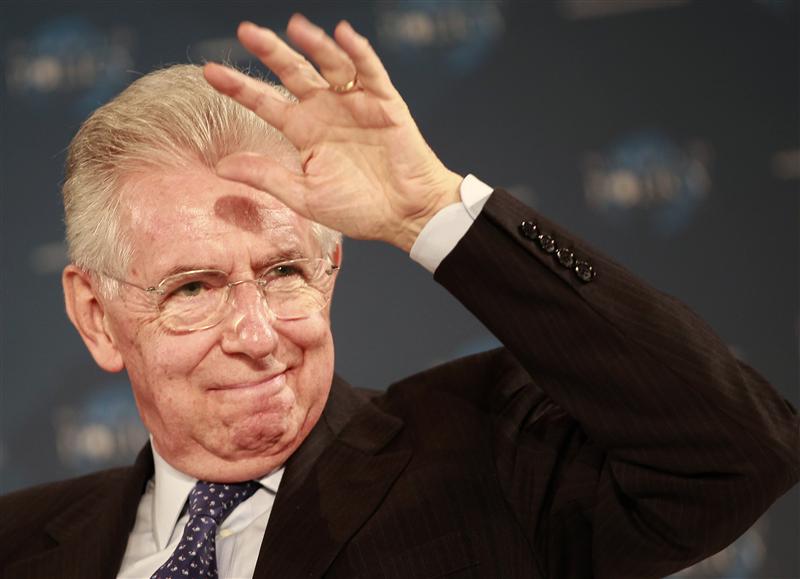 Current Prime Minister Mario Monti’s technocratic regime is unlikely to be followed by a strong, reform-minded government. Whoever forms the next governing coalition, their policies will be constrained by both markets and the ECB.

Italy will hold parliamentary elections on Feb. 24 and 25.
A poll by SWG conducted on Feb. 8 showed that the centre-left coalition led by Pier Luigi Bersani was set to take control of the lower house with 33.8 percent of votes. The same coalition might take 146 seats in the senate, below the 158 majority threshold. An alliance between the centre-left and Mario Monti’s centrist party would take 167 seats, according to SWG estimates based on polls.
Bersani said in a television interview it would be “crazy” for Italy to sell its stakes in state-controlled companies, including Eni, Enel and Finmeccanica, Reuters reported February 14. The chief executive of Finmeccanica, Giuseppe Orsi, was arrested on Feb.12 in a probe over corruption allegations.