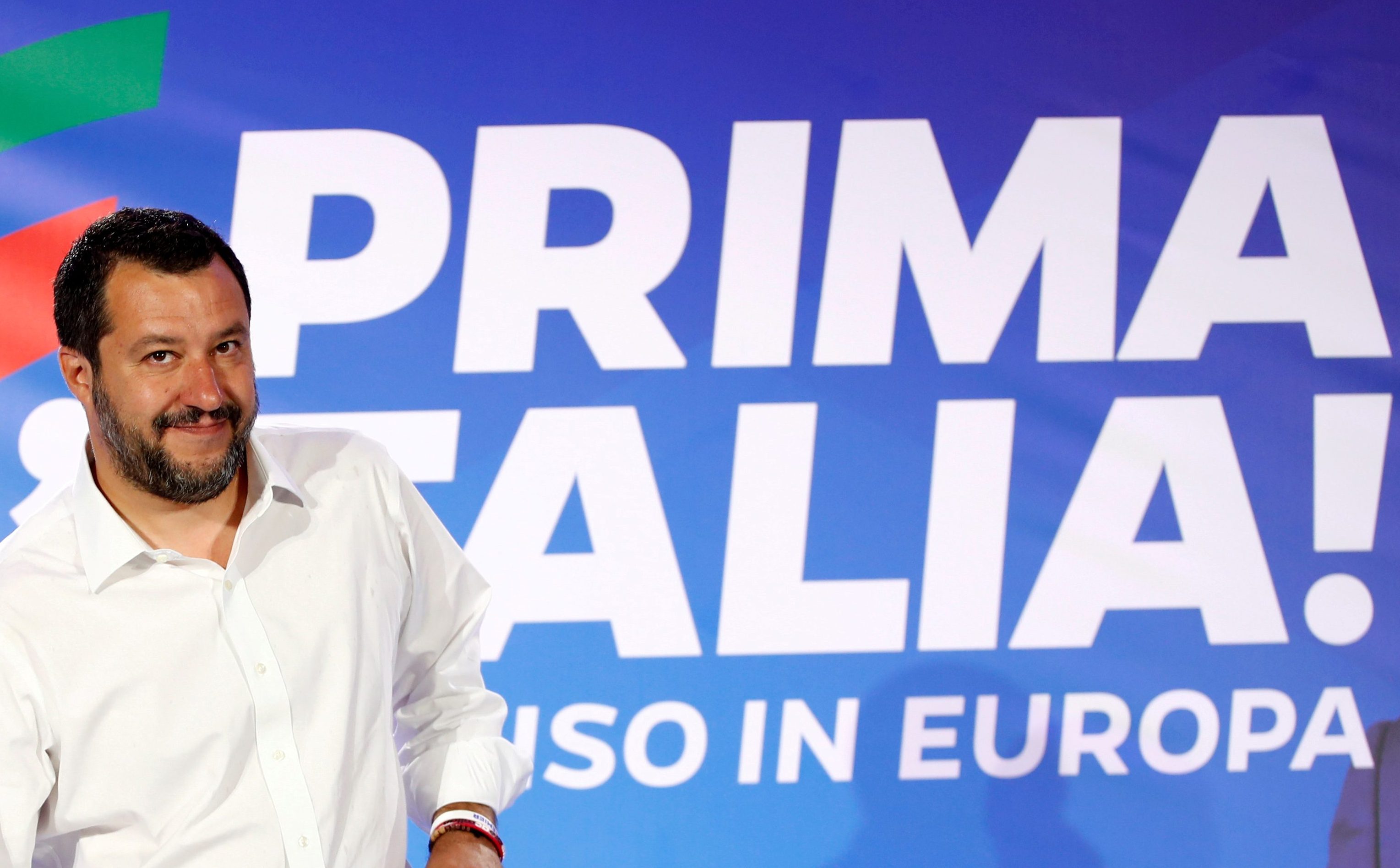 Leaders of the ruling coalition favour using small public bonds to clear a 53 bln euro state debt backlog. Creditors deserve to be paid. But issuing alternative debt – or turning the bonds into a parallel currency – will only accelerate a confrontation with the European Union.

Deputy Prime Minister and League party leader Matteo Salvini arrives to address a news conference at the League party headquarters, following the results of the European Parliament elections, in Milan, Italy May 27, 2019.

Discussions on the mini-BOTs, which were mentioned in the governing contract signed between the two coalition parties last year, come as Italy faces disciplinary action by the European Union over its public debt, which is now 132% of gross domestic product.

Italy’s backlog of state credits amounted to 53 billion euros at the end of 2018, down from a peak of 90 billion euros in 2012. The stock is equivalent to nearly 3% of Italy’s GDP, the highest proportion among EU states, according to a report published by small business association CGIA Mestre on June 1.