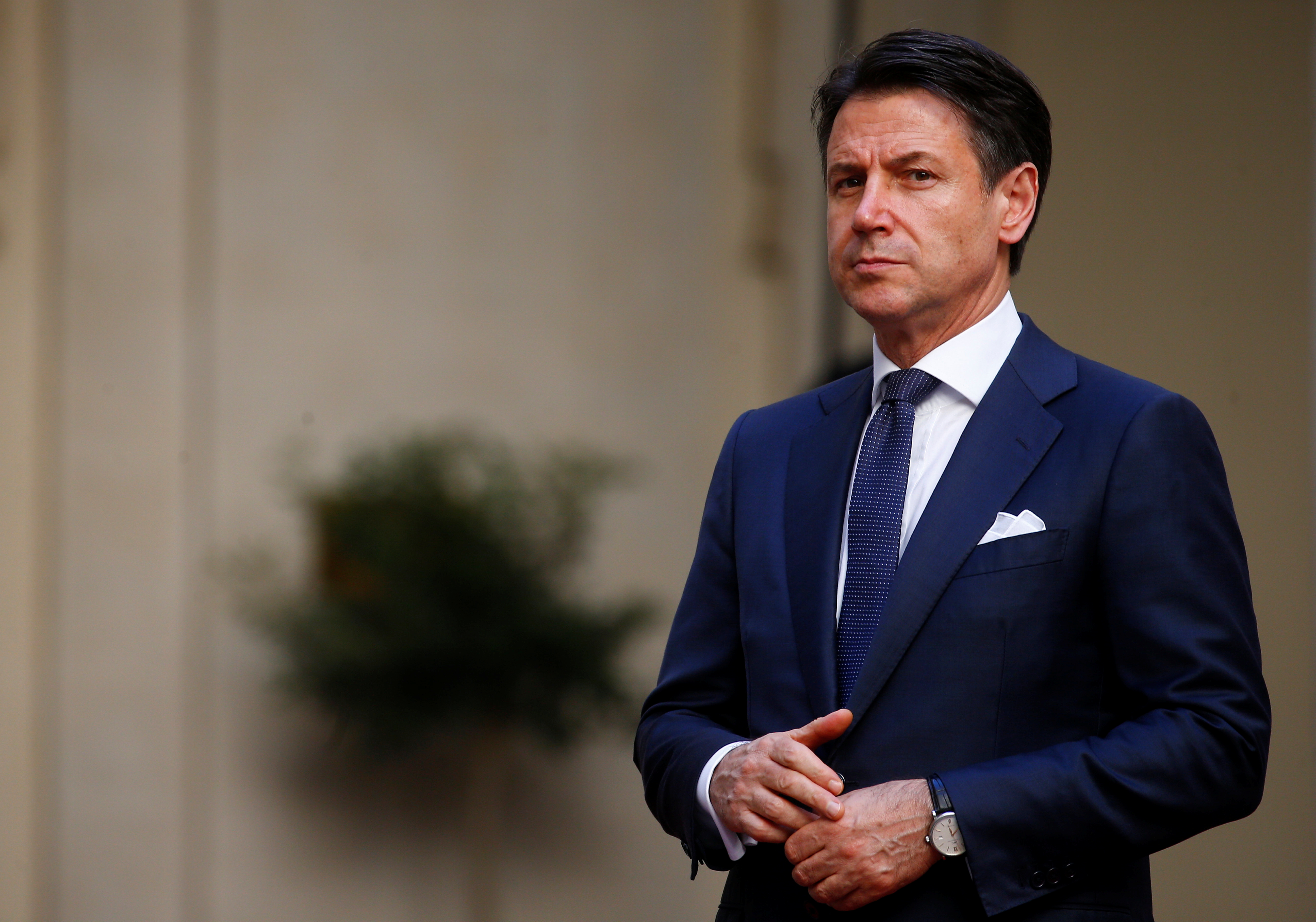 PM Giuseppe Conte’s resignation speech was a clear pitch to lead another coalition government including the center left PD and hapless 5-Star. That’s still a shaky combination, but with a stronger pro-EU tilt and more fiscal discipline than the partnership it would replace.

Italian Prime Minister Giuseppe Conte announced his resignation on Aug. 20, and in a speech to parliament accused his own interior minister, Matteo Salvini, of sinking the ruling coalition and endangering the economy for personal and political gain.

Conte said Salvini, who was seated beside him at the time, had “shown that he is following his own interests and those of his party,” adding that “his decisions pose serious risks for this country.”

Salvini declared the coalition between the League party he heads and the 5-Star Movement to be unworkable earlier in August and called for snap elections. Conte, who belongs to neither of the coalition’s two parties, said he would hand in his resignation later in the day.

Following Conte’s resignation, President Sergio Mattarella would begin formal consultations with parties to see if a new coalition can be formed. Failing that, he would have to dissolve parliament, more than 3 years ahead of schedule, triggering elections.