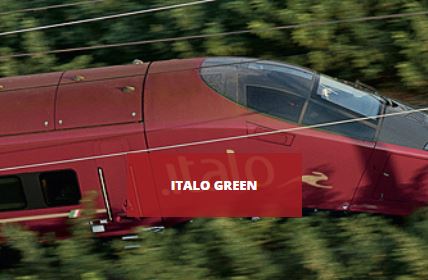 Source: Image courtesy of the company

Italian private high-speed railway group Italo said on Jan. 23 it is offering between 35 and 40 percent of its shares in an initial public offering expected to be completed by February. The company is the first private operator of high-speed trains to go public in Europe.

The company has pledged to pay out between 50 and 70 percent of net profit as dividends in coming years.

The board of directors won authorisation from shareholders on Jan. 19 to buy back up to 1 percent of Italo’s capital for up to 20 million euros.