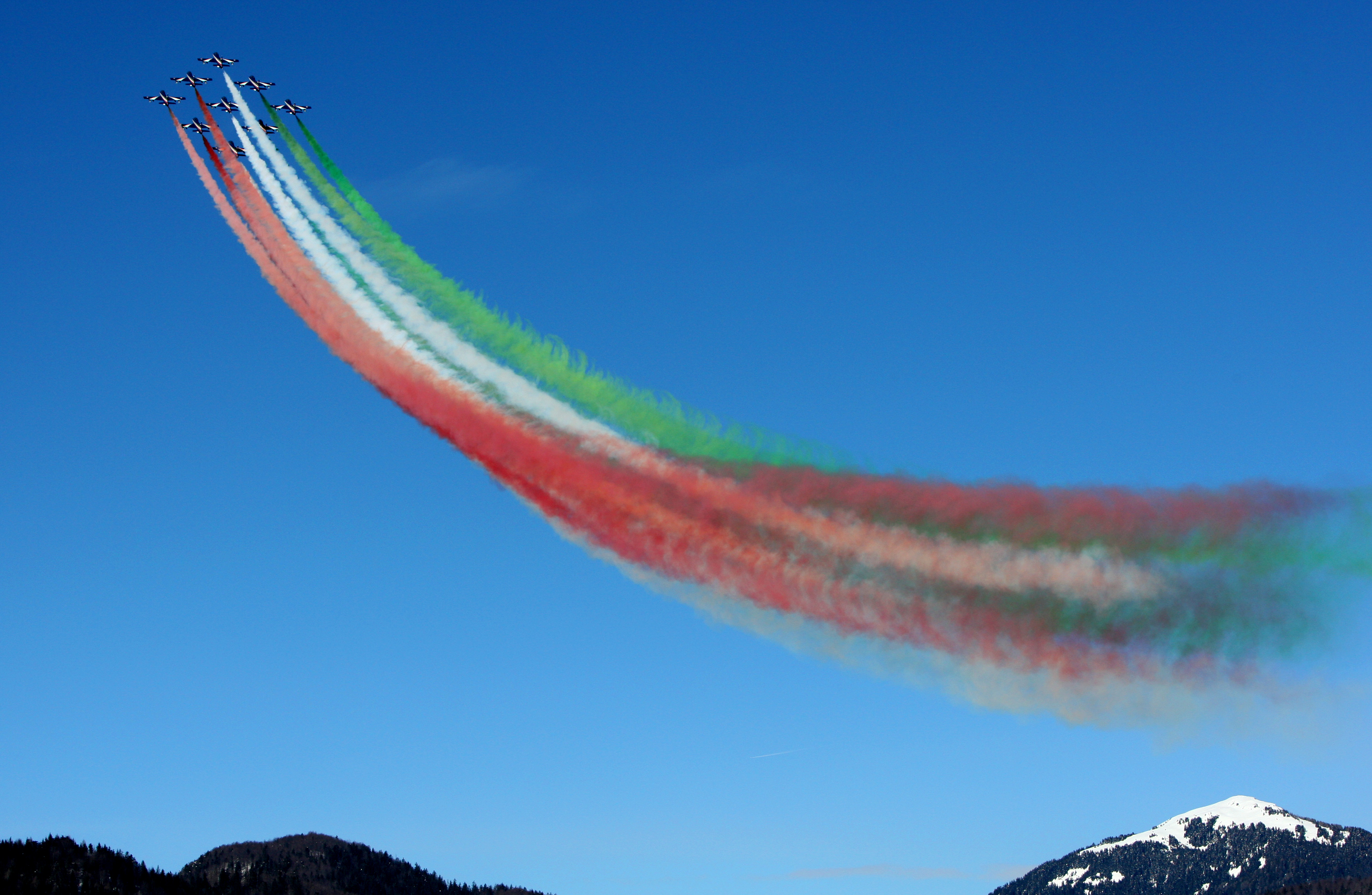 Emmanuel Macron took the French presidency, but that still leaves Italy as Europe’s other crisis-in-waiting. Elections are coming, disruptive parties are stronger and unemployment higher than in France. Growth-friendly policies and more fiscal leniency could mitigate the risk.

Emmanuel Macron was elected president of France on May 7, winning 66 percent of the vote.

Italy is expected to hold its next general election by May 2018.