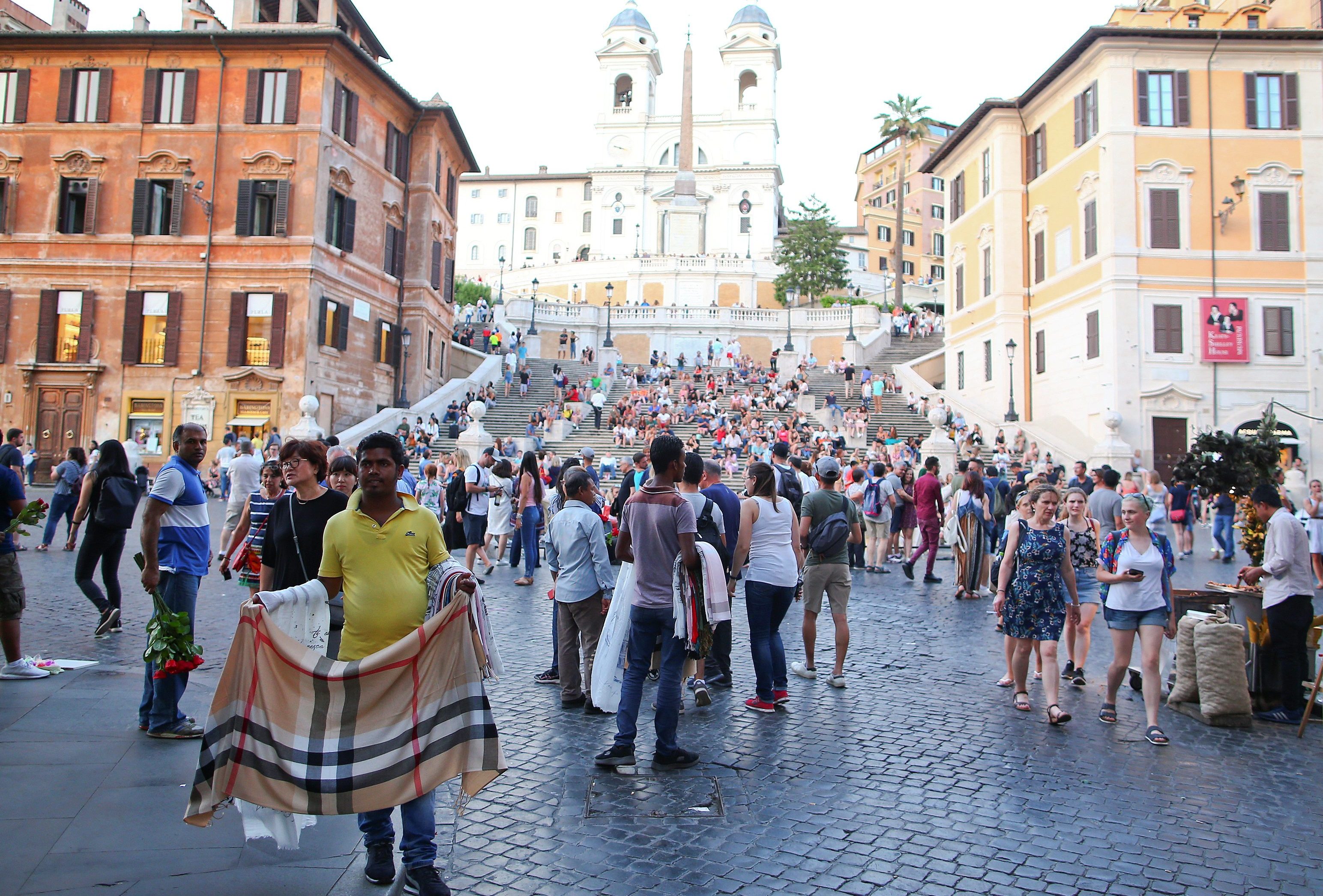 The new government has chosen to fight stuttering growth with tax cuts and a “citizens’ income”. Ditching austerity may boost sentiment and lift consumer spending in the short term. But the plan lacks a credible strategy to fight youth unemployment which is over 30 pct.

The Italian government on Sept. 27 set an annual budget deficit target of 2.4 percent of GDP for 2019-2021 as part of a plan that focuses on welfare handouts, early retirement and some tax cuts. The government has yet to publish the financial details of its budget.

Economy Minister Giovanni Tria said on Sept 30. that investment will fuel economic growth over the next two years. This would allow Italy’s public debt to fall by 1 percentage point of GDP per year over the three-year period, despite the increased deficit. Italy’s debt came in at 131 percent of GDP in 2017.

An extraordinary investment plan envisages 3.4 billion euros of spending in 2019, about 0.2 percent of GDP, and double that the following year, Tria said in an interview with Il Sole 24 Ore newspaper.

Tria said investment spending will boost Italy’s growth to 1.6 percent of GDP in 2019. Without the budget stimulus, growth would only be 0.9 percent, he said.