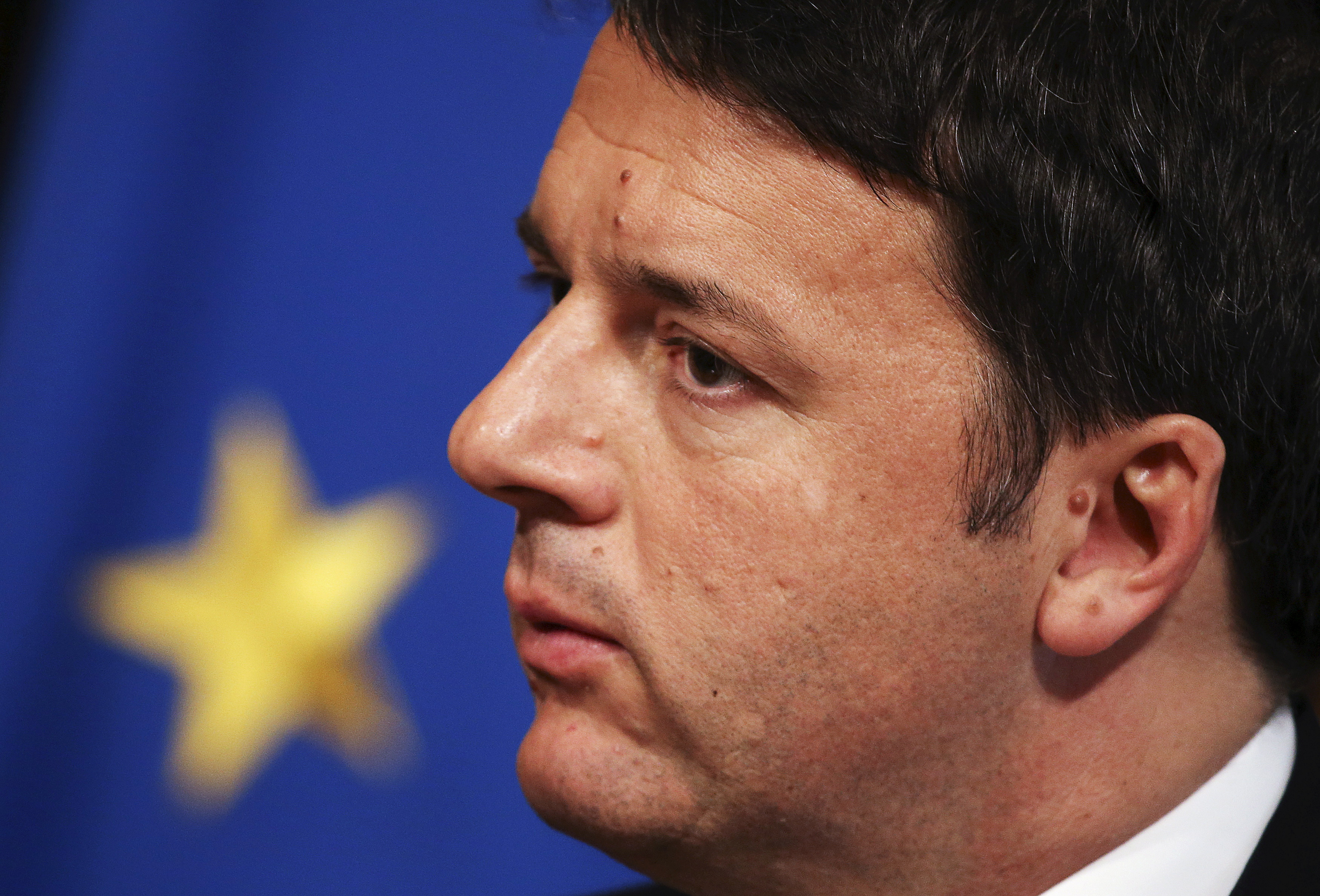 Rome will delay its deficit goal next year, citing emergency factors like refugees. Brussels may quibble, but Italy needs growth, and a fiscal crunch could hurt Prime Minister Matteo Renzi’s chances in a critical referendum. The leeway is too modest and fleeting to ensure either.

Italy raised its budget deficit target for 2017 to 2 percent of GDP from 1.8 percent, and said that the full deficit would be 2.4 percent, after including costs for refugees and repairs after a recent earthquake.

The government’s deficit forecast for 2016 of 2.4 percent represented an increase from prior estimates of 2.3 percent of GDP.

The government expects the economy to grow by 1 percent next year, a modest increase from the 0.8 percent increase it expects this year.