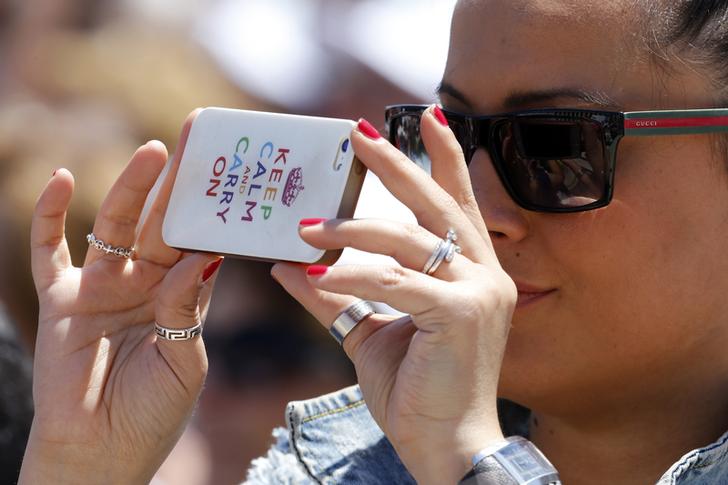 Previous deal talks between Hutchison Whampoa and Vimpelcom led nowhere. Still, there’s a big incentive to unite the duo’s Italian units. That combination could create financial benefits worth 4.1 bln euros – and lead to a 30 percent uplift in value.

A woman takes photos with her iPhone as Pope Francis delivers his Regina Coeli prayer from the window of the Apostolic Palace in Saint Peter's Square at the Vatican June 1, 2014.

Italian mobile operator Wind is in exclusive talks to sell telecoms towers to Abertis of Spain, Reuters reported on Feb. 5, citing several sources close to the matter. Two of the sources said the draft deal could be worth about 800 million euros, with Nasdaq-listed Vimpelcom retaining a 10 percent stake.

On Oct. 28 Vimpelcom, Wind’s Amsterdam-based owner, said it had held discussions about the value creation possible through a “50/50 joint venture in Italy.” It said the discussions did not reach a conclusion but it would “continue to explore value adding transactions.”