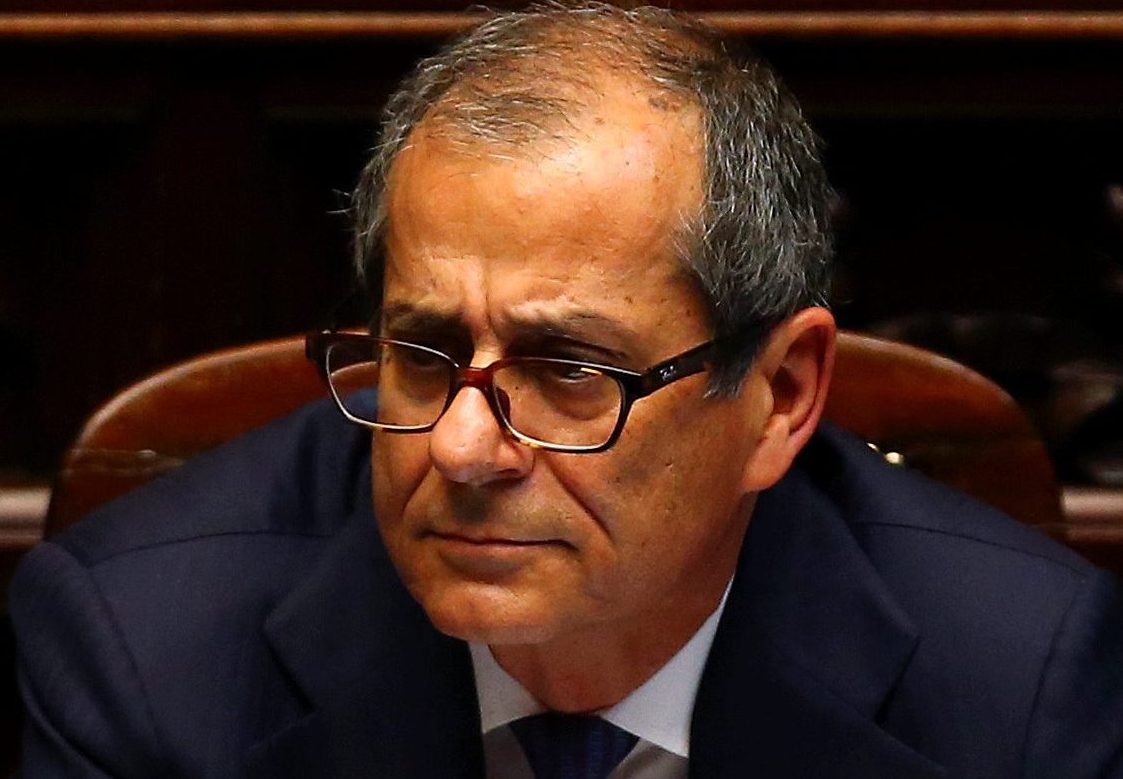 Newly appointed Economy Minister Giovanni Tria soothed investors by promising to stick with the euro and cut debt. His comments are a marked departure from the radical government’s budget-busting promises. The economics professor’s orthodox stance may prove politically untenable.

Italy’s new government is unanimous in not wanting to leave the euro and wants to focus on cutting Italy’s debt, new Economy Minister Giovanni Tria said in an interview with newspaper Corriere della Sera published on June 10.

Tria was appointed after Italian President Sergio Mattarella vetoed the eurosceptic Paolo Savona for the job. Savona, now EU affairs minister, had been the preferred choice for the government alliance between the far-right League and the anti-establishment 5-Star Movement.

In his first interview since taking office about a week ago, Tria said the coalition wanted to boost growth through structural reforms and said that any changes to Italy's pension reform – a major electoral promise – would have to be fiscally sustainable.