The price of austerity 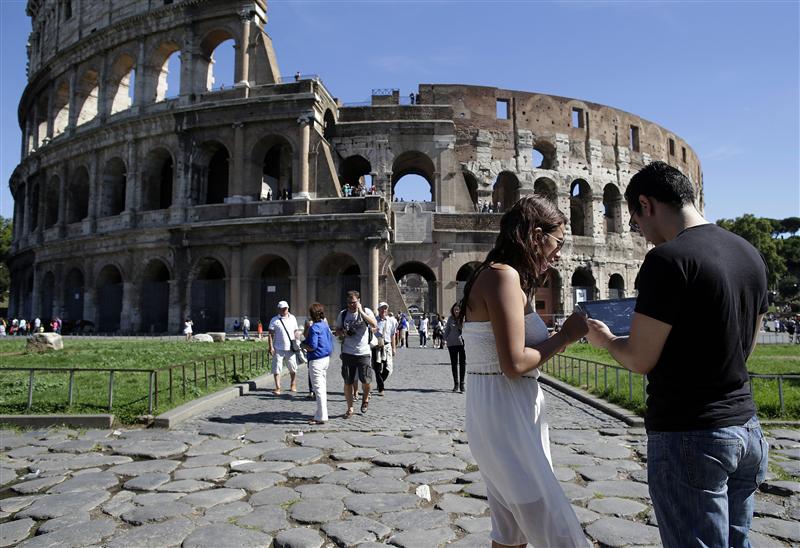 Rome raised its deficit target for the next two years. It’s a belated realisation of austerity-induced recession, and a reward from Brussels for towing the line. A country with no government and rising debt might spook markets, but Mario Draghi has sedated the bond vigilantes.

Italy increased its forecast deficit for 2013 to 2.9 percentage points from 1.8 percentage points. The higher deficit is due to a deeper-than-expected recession, with output expected to fall 1.3 percent, rather than 0.2 percent. The deficit will also rise because Italy will borrow funds to pay off unpaid bills owed to domestic suppliers, which account for 0.5 percentage points of the increase.