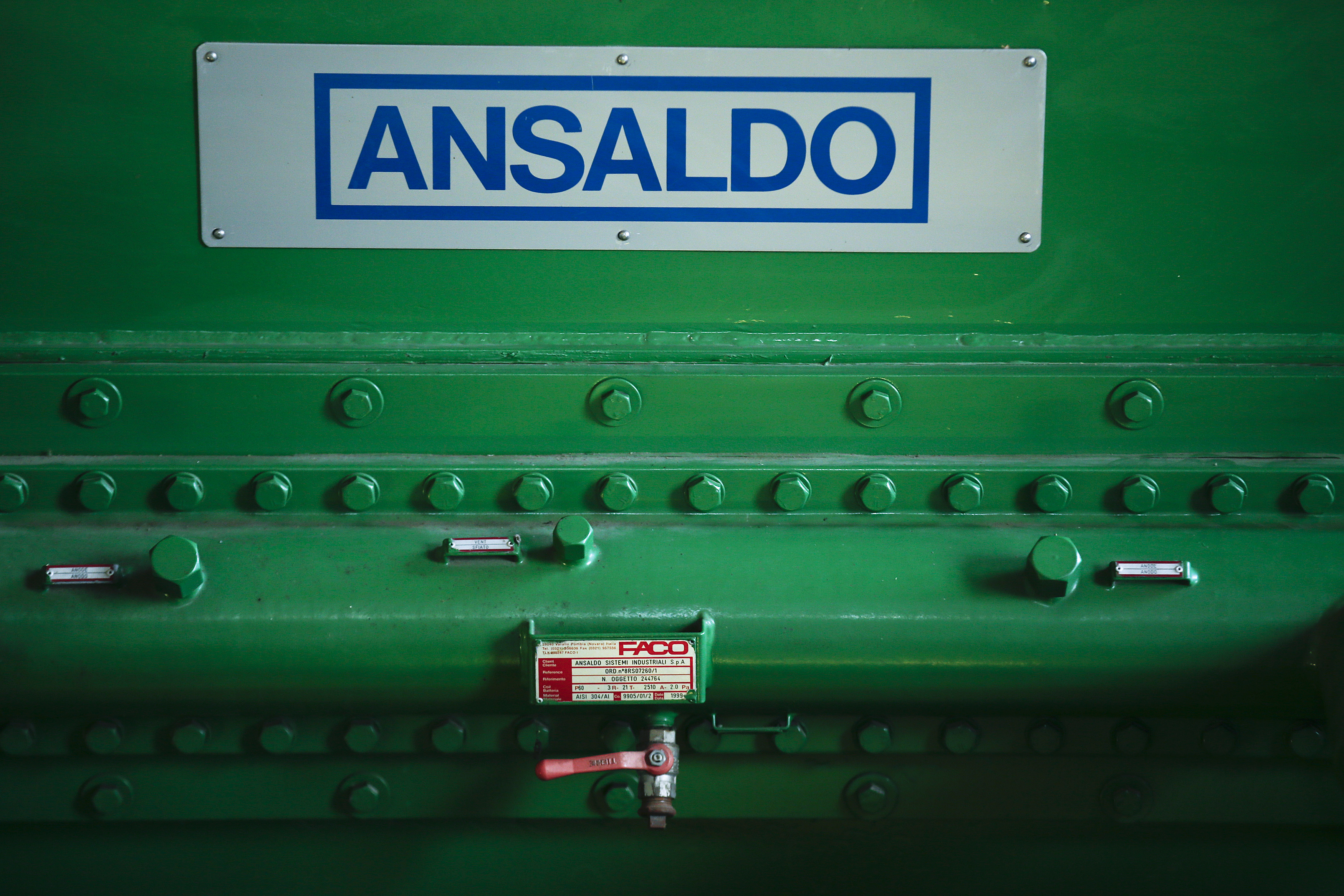 The euro zone’s third-biggest economy offers some ideal conditions for shareholder activism – and some great reasons to stay away. A fight between Elliott Management and railway-signal maker Ansaldo STS shows plenty of both.

A logo of Ansaldo is seen on a machinery at the hydroelectric power plant "Carlo Esterle" of the Edison Energy near Milan, northern Italy, March 10, 2016. REUTERS/Alessandro Bianchi - RTSADYJ

Shareholders of Ansaldo STS voted on Jan. 19 to approve a legal action against Giuseppe Bivona, a director appointed by minority shareholder Elliott Management.

Elliott, founded by Paul Singer, is among a group of investors suing Hitachi over the sale of a majority stake in Ansaldo STS in 2014. Hitachi denies the claim and says that it "acted at all times in observance of rules and regulations."

The Jan. 19 vote by Ansaldo STS investors forces Bivona to step down. Glass Lewis, a proxy advisory firm, had recommended shareholders vote against the proposal, saying that Hitachi had not provided "sufficient rationale" for the proposal.

Hitachi, which owns just short of 51 percent of Ansaldo, asked the company to take the legal action, arguing that he had behaved obstructively and not acted in the interests of the company.

Hitachi said in a Dec. 29 statement that Bivona had acted "with an excess of diligence" and that he had "at all times adopted a particularly proactive behaviour, going beyond the tasks of an independent director in a manner intended to arbitrarily obstruct both Hitachi and the Company's operations, thereby failing to pursue and protect the interests of the Company."