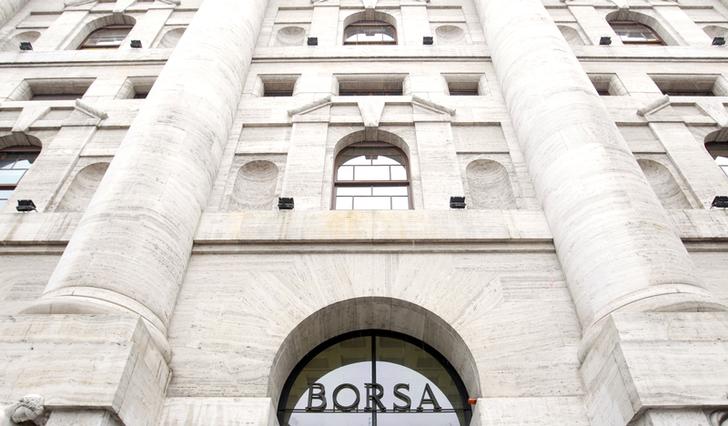 Rome is tipping the scales for Euronext’s Milan bourse bid via its sovereign fund, frustrating other bidders. LSE will struggle to freely pick a winner in a race including Deutsche Boerse and SIX. State meddling isn’t new, but this deal may further raise Italy’s cost of capital.

Pan-European stock exchange Euronext said on Sept. 11 that it was in discussions with Italian state investor Cassa Depositi e Prestiti (CDP) to submit an offer for Milan-based Borsa Italiana, which London Stock Exchange Group may sell to win regulatory approval for its $27 billion Refinitiv acquisition.

Reuters reported on Sept. 10 that Euronext would allow CDP to take a stake of around 8% in Euronext – the same as French state investor Caisse des Depots et Consignations – and make governance concessions.

Swiss stock exchange SIX and Deutsche Boerse are also planning to launch rival bids for the Milan-based bourse, which controls government bond platform MTS through a 62.5% stake, Reuters has reported.

Italian Finance Minister Roberto Gualtieri said on Sept. 9 that he wanted Borsa Italiana to stay within the euro zone and warned that Rome was ready to use its “golden powers” that allow it to protect strategic assets to ensure that it was not sold to an unacceptable bidder.