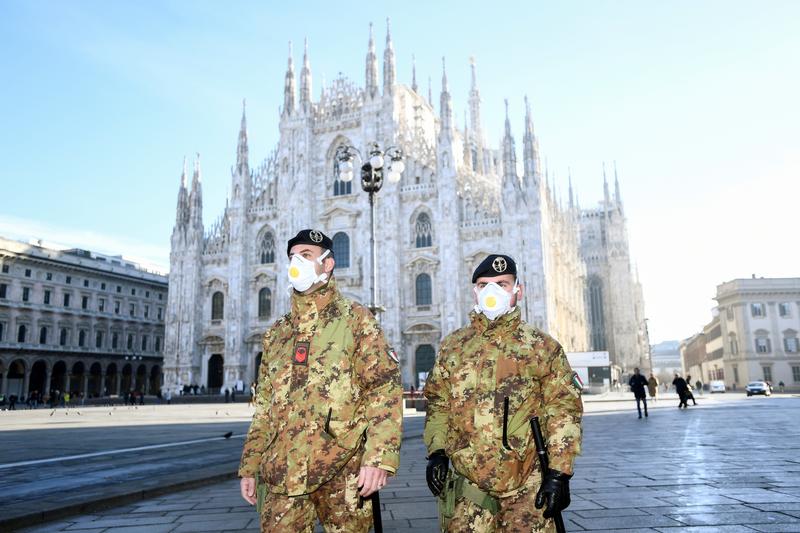 Authorities have locked down towns, shut schools and banned gatherings in the wealthy north to contain a coronavirus outbreak. That risks hurting growth in Europe’s industrial core. It’s also a test of how far democratic economies can push draconian emergency measures.

Italian authorities said on Feb. 24 the number of people affected by the new coronavirus, known as SARS-CoV-2, had risen to more than 200 from just three before Feb. 21, making it Europe’s most affected country. The number of deaths totals four.

The cases are mostly in the wealthy northern regions of Lombardy and Veneto, where around a dozen towns with a combined population of about 50,000 have effectively been placed under quarantine. Authorities also banned public gatherings and halted the carnival in Venice.