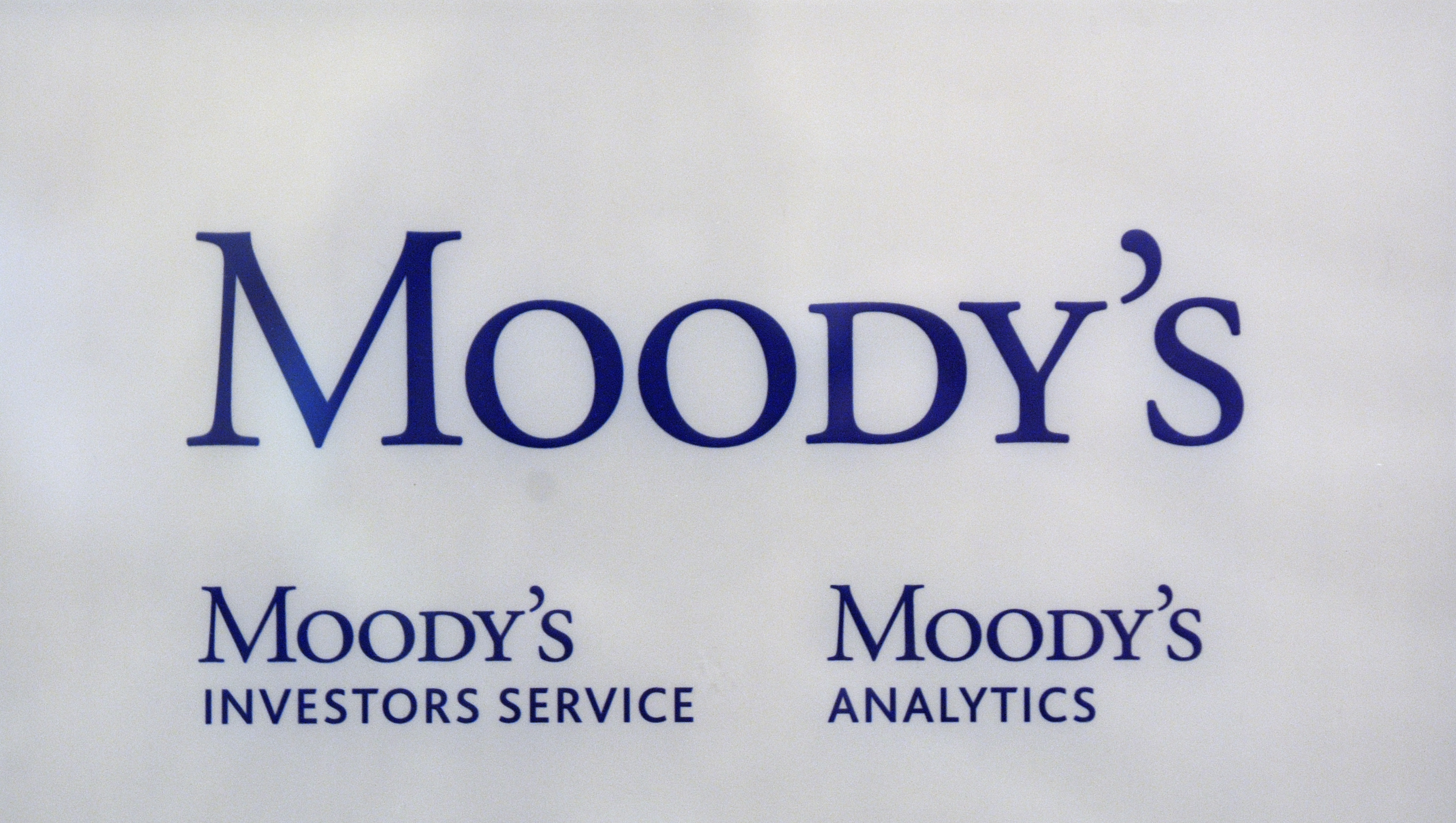 The national bank lobby has called a credit-rating downgrade of lenders “an assault against Italy”. True, bigger Italian lenders seem to have enough capital and liquidity. But the real assault could come from rising stocks of their own sovereign debt.

Moody’s downgrade of 26 Italian banks represents “an assault against Italy, its companies and its families”, the Italian Banking Association (ABI) said on May 15.
The ratings agency, whose move followed a downgrade of the Italian sovereign in February, cited increasingly adverse operating conditions, mounting asset quality challenges and restricted access to market funding.
ABI head Giuseppe Mussari urged the European Central Bank to ignore Moody’s.
“We forcefully ask that the ECB and European institutions disregard these judgments, otherwise it will create a short circuit we will never be able to get out of,” he said.
Ten bank ratings were cut by one notch, eight by two notches, six by three notches and two by four notches.
UniCredit said on May 10 that it had increased its Italian sovereign debt holdings to 42 billion euros from 37 billion euros. Banca Popolare dell’Emilia Romagna, a smaller peer, increased its holdings to 3.8 billion euros from 3.2 billion euros.
UniCredit and Intesa SanPaolo shares closed down 5.5 percent on May 15, while Banca Popolare dell’Emilia Romagna shares fell 8.8 percent.