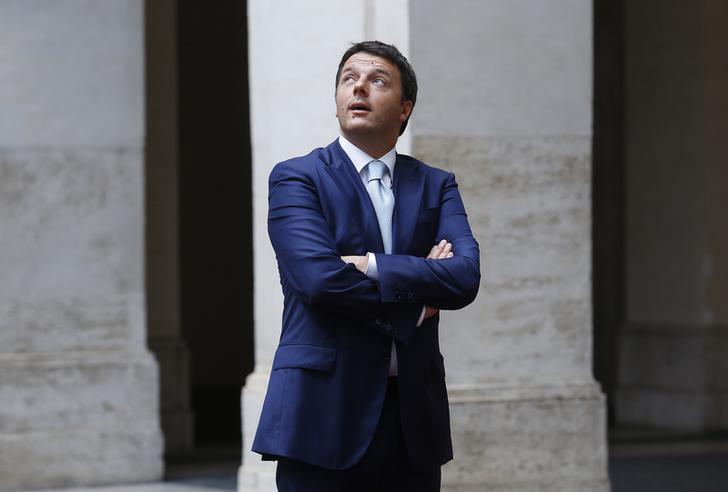 For S&P, Italy’s sovereign debt is now just one downgrade away from junk. Further cuts could trigger forced bond sales, damaging credit markets – and France. Even an active ECB might be overwhelmed. The only silver lining: a major shock might finally force some tough decisions.

Standard & Poor’s lowered its long-term rating on Italy by one notch to BBB-, the lowest so-called investment grade rating.

The downgrade reflects “the recurrent weakness we see in Italy’s real and nominal GDP performance, including its eroded competitiveness, which are undermining the sustainability of its public debt.”