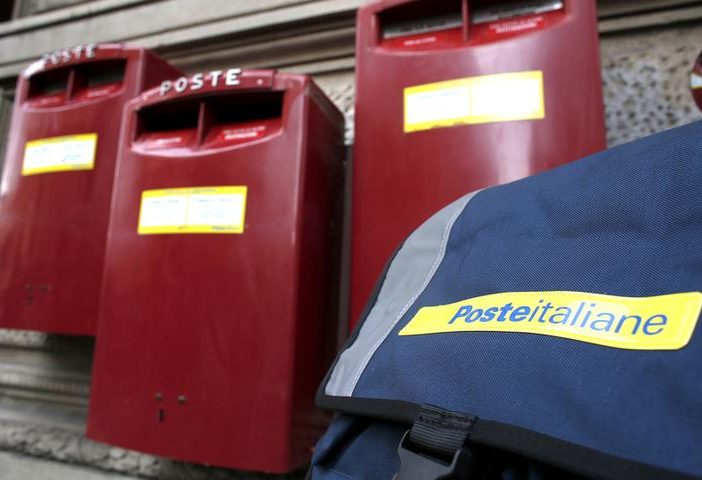 Italy’s part-privatisation of its post office recoups some much-needed market credibility. Poste Italiane’s oversubscribed 3.4 billion euro share sale leaves the company mainly government-owned and does little to cut Italy’s debt. Still, a smooth deal is good for the country’s image and atones for some past misdemeanours.

The price of 6.75 euros, in the middle of the range despite securing three times more orders than there were shares on offer, should ensure a decent rise on the stock’s first day of trading. And it should avoid Poste Italiane cutting a “brutta figura” next to the initial public offering of luxury carmaker Ferrari launched this week.

Beyond that, what the IPO achieves is debatable. Moving part of Poste into the private sector could increase accountability and transparency, but since the government retains 60 percent, it may not get the full benefit of public ownership. Besides, the company wasn’t a bad investment for the state. It is expected to pay a 5 percent dividend yield, compared with the 1.5 percent it would notionally cost Italy to borrow for 10 years in the bond markets.

The main benefit of the deal may be symbolic. Italy needs to show the European Commission that it is serious about getting its debt down, and putting a historic Italian brand on the market suggests Prime Minister Matteo Renzi wants to modernise and open up the Italian economy.

It may also right a wrong. Renzi’s last and first privatisation, shipbuilder Fincantieri, was a disappointment: it performed badly in the secondary market, and may be considering raising more equity, according to Italian newspaper Corriere della Sera. By pricing Poste to sell, the government should avoid a similar mess.

Mailboxes and a mailbag are seen in front of headquater of Poste Italiane downtown Milan, Italy, October 22, 2015

Investors submitted orders for more than three times the number of shares on offer for Poste Italiane, Italian finance minister Pier Carlo Padoan said on Oct. 23. Shares in Poste were priced at 6.75 euros, in the middle of the 6 to 7.5 euro-a-share range, raising 3.4 billion euros.