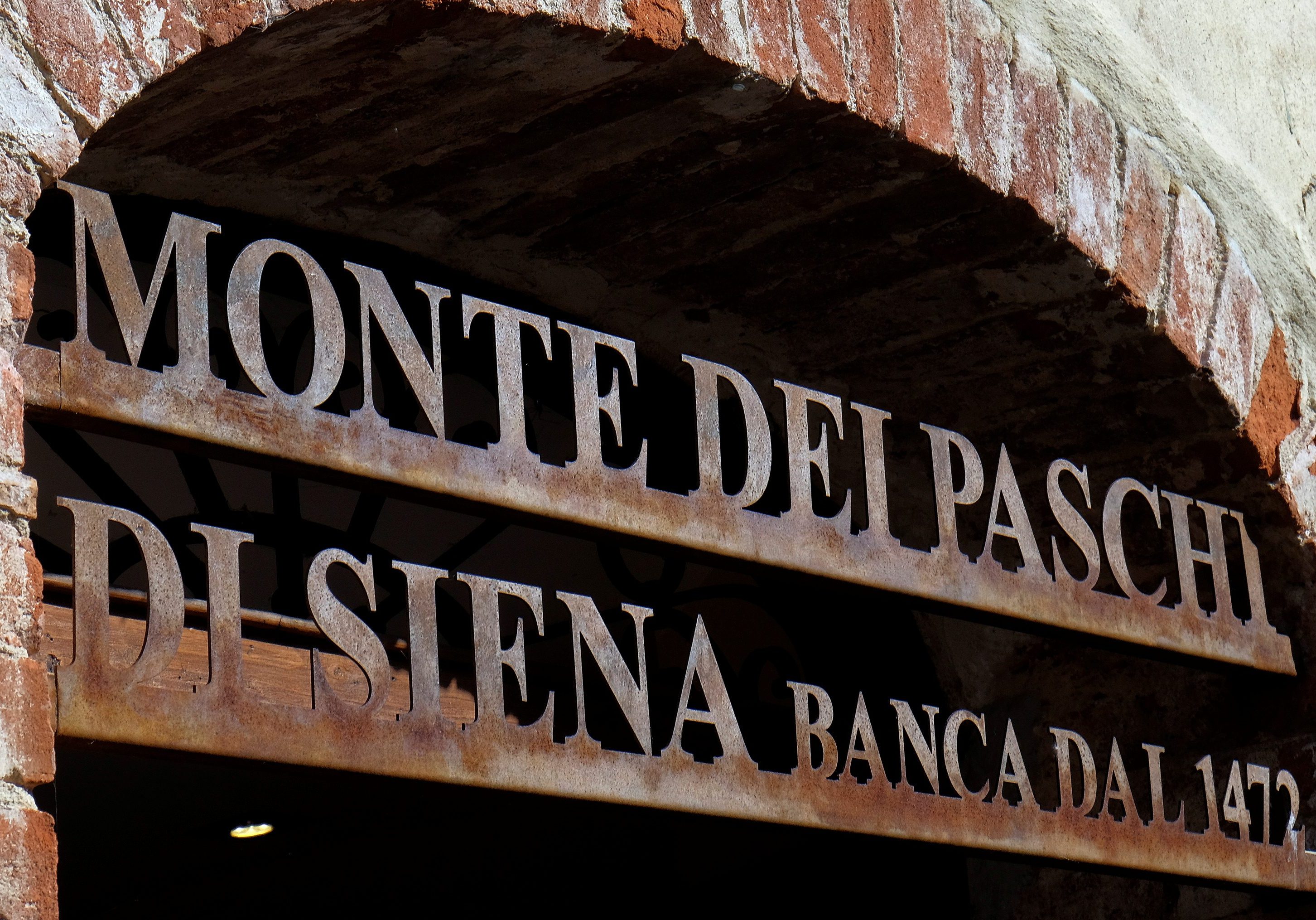 Banca Monte dei Paschi di Siena shares resumed trading after a 4 bln euro bailout. Institutional bondholders forced to take stock face a 40 pct hit. Small investors will lose less thanks to a special deal. At least they will share some of the cost to taxpayers of saving the bank.

The Italian bank was forced to seek a 4 billion euro government rescue after being hit by losses from derivative exposures and bad loans and failing to raise capital. The Italian Treasury took a majority stake in MPS. Junior bondholders were forced to convert their bonds into shares.

MPS, on behalf of the state, will offer retail investors involved in the debt conversion the chance to swap their shares into new senior notes maturing in 2018. The European Commission, which approved the MPS bailout, has capped the new senior debt issuance at 1.54 billion euros. If shares tendered exceed that amount, the new bonds will be split pro-rata among the investors, depending on the size of their original bond holding, leaving them with a portion of residual shares not covered by the debt swap.