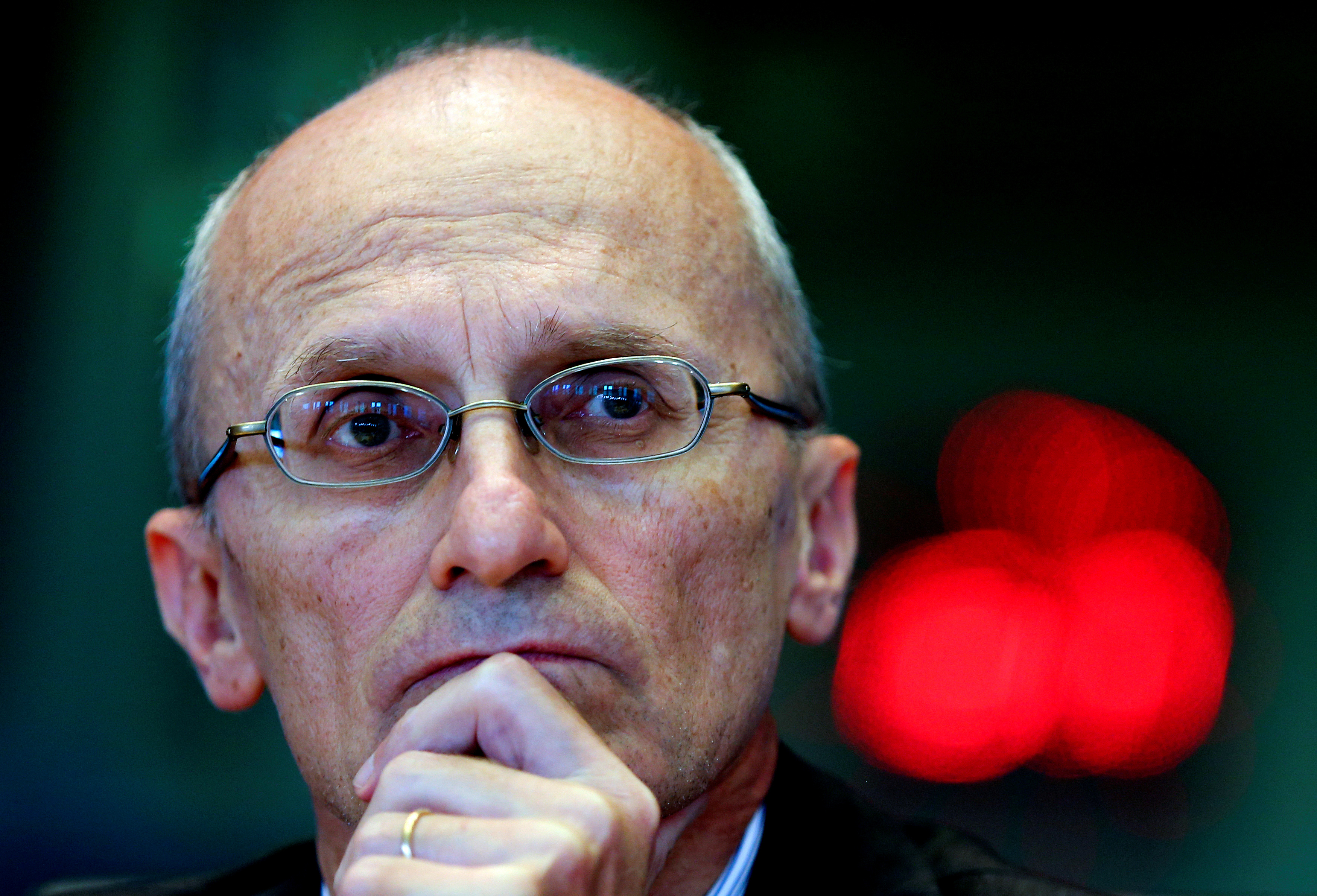 The European Central Bank picked respected regulator Andrea Enria as its top banking supervisor. The industry’s chronic low profitability and poor money-laundering controls are his main challenges. The Italian is unlikely to take a softer line on cleaning up lenders’ bad debts.

The European Central Bank on Nov. 7 said it had nominated Andrea Enria to be the next chair of its supervisory board, which regulates the euro zone’s largest banks.

Enria is currently head of the European Banking Authority. If confirmed by the European Parliament and European Council, he will take over from Daniele Nouy as the head of the Single Supervisory Mechanism, the body that oversees the euro zone's 118 top lenders, on Jan. 1 next year.

Enria was appointed after a runoff with Ireland's Sharon Donnery, Reuters reported on Nov. 7 citing two sources familiar with the decision.