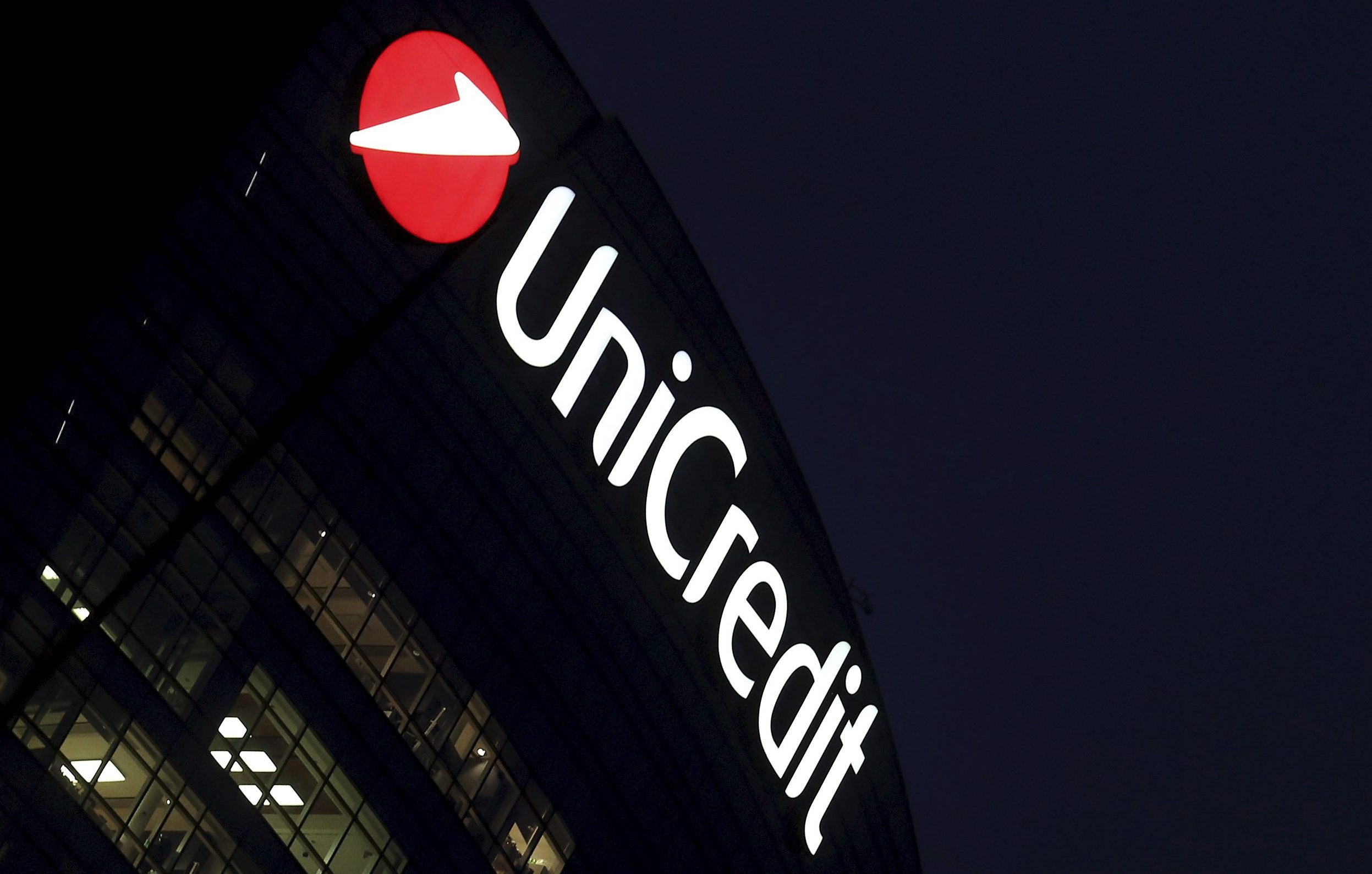 Two big lenders have written down their investments in the 3.5 bln euro Atlante bailout fund. But UniCredit and Intesa Sanpaolo disagree about the extent of the losses. A vehicle designed to hold assets that markets cannot price properly has become a source of confusion.

Intesa Sanpaolo on Feb. 3 said it had taken a provision worth 227 million euros against its investment in Atlante, Italy's bank bailout fund. The lender last year invested 686 million euros in Atlante, according to a person familiar with the matter, implying a writedown of 33 percent.

UniCredit on Jan. 30 announced a series of provisions worth 1 billion euros which include its stake in Atlante. The provision related to the fund was worth around 500 million euros, according to Il Fatto Quotidiano. That number is consistent with details disclosed by the bank in investor meetings, according to a person familiar with the matter, and would imply a loss of around 70 percent.

Quaestio, the fund manager that oversees Atlante, said on Jan. 31 that stakes in the fund should be valued at their historic cost.

Atlante was formed in April 2016 with capital from Italian banks and Cassa Depositi e Prestiti to acquire stakes in ailing lenders and to buy their non-performing loans.