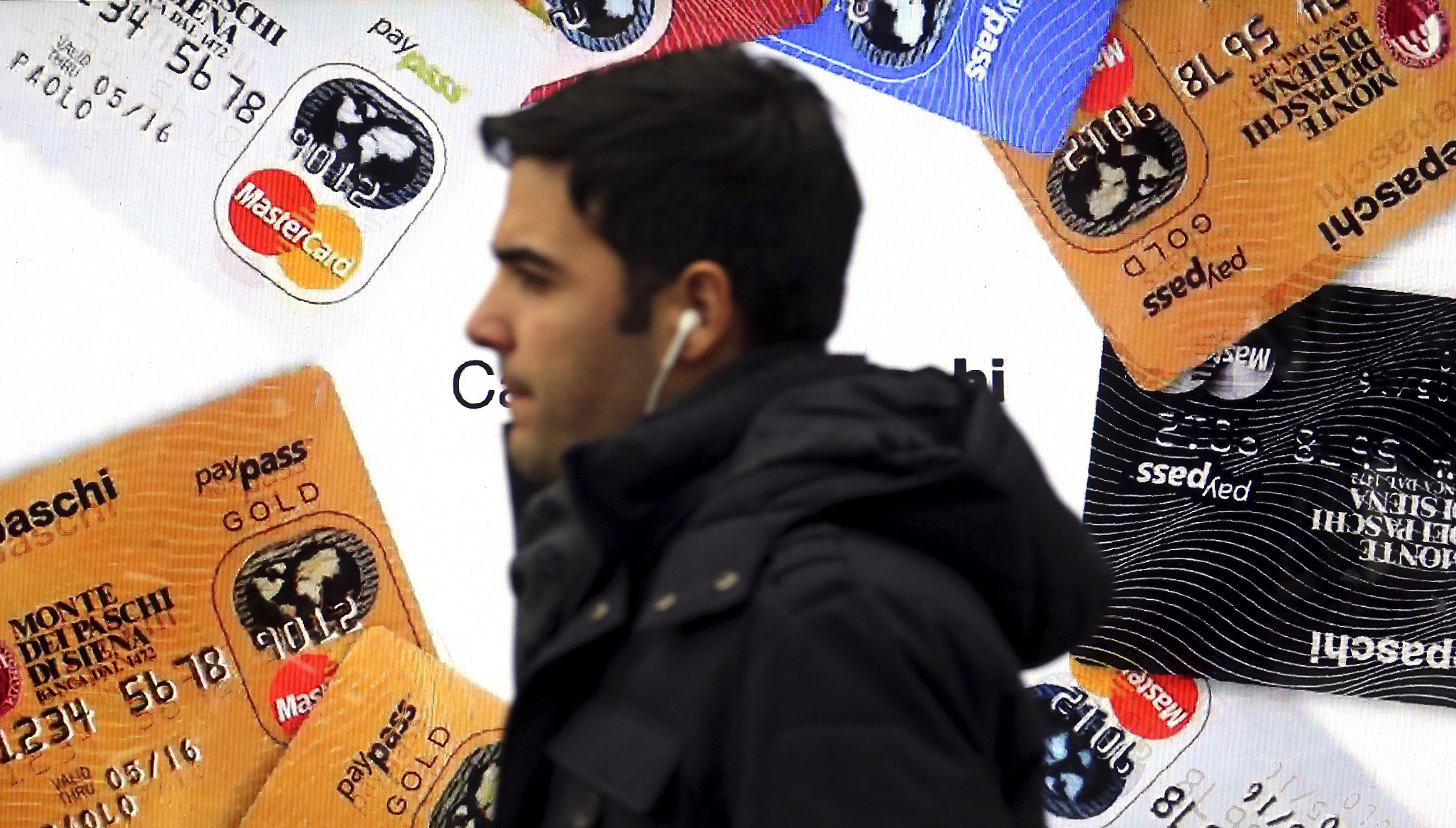 Italy’s banking mess should have been solved by forcing losses on the creditors of each bank, as European rules now allow, or by getting struggling groups to raise capital privately. But a fifth of Italian loans are so bad they can’t be sold without taking big losses, while the sector is unprofitable. Hence private capital is hard to find, and bailing in retail creditors could trigger panic.

Plan C is thus for financial groups and other funds to put up capital, alongside state bank Cassa Depositi e Prestiti (CDP), creating a smaller, largely private version of the Spanish and Irish bad banks. The fund, Atlante, will support rights issues for small lenders, avoiding potential resolutions if they can’t raise equity. It may work alongside an existing government guarantee scheme to enhance the price at which banks sell bad loans, offsetting the big discounts buyers require given the bother and length of Italian bankruptcies, and thus limiting capital holes.

Assume the fund borrows using a government guarantee at 1.5 percent. If 45 percent of the value of the loans can be recovered over seven years, it could afford to pay 40 percent of book value – in line with banks’ provisioning level. The market rate is around 20 percent.

What’s not to like? For one, the fund is small compared to Italy’s 360 billion euros of troubled loans. It also means fund backers only get a 5 percent return on their capital, according to Breakingviews calculations. That’s less than half the market rate for bad debt, and spreads losses from weak banks to stronger ones – not great when the domestic economy is struggling. The new entity could raise competition issues and governance headaches if it winds up owning a lot of bank equity and rewards bad lending.

There is one plus: the banks have persuaded the government to speed up bankruptcy courts and laws. It already promised to do that, but progress is slow. If the government makes tangible headway, its bad bank will be more than a depressing throwback.

Italy’s government announced on April 11 a fund called Atlante to buy bad debt from banks and help them raise equity.

The fund is expected to be 6 billion euros, and has received commitments from Intesa Sanpaolo, UniCredit and UBI Banca, according to a person familiar with it.

The government also pledged to speed up the country’s bankruptcy laws.

A Monte Paschi di Siena advertising is seen on a screen in a bank window in downtown Milan, Italy.

Italy’s government announced on April 11 a fund called Atlante to buy bad debt from banks and help them raise equity.

The fund is expected to be 6 billion euros, and has received commitments from Intesa Sanpaolo, UniCredit and UBI Banca, according to a person familiar with it.

The government also pledged to speed up the country’s bankruptcy laws.