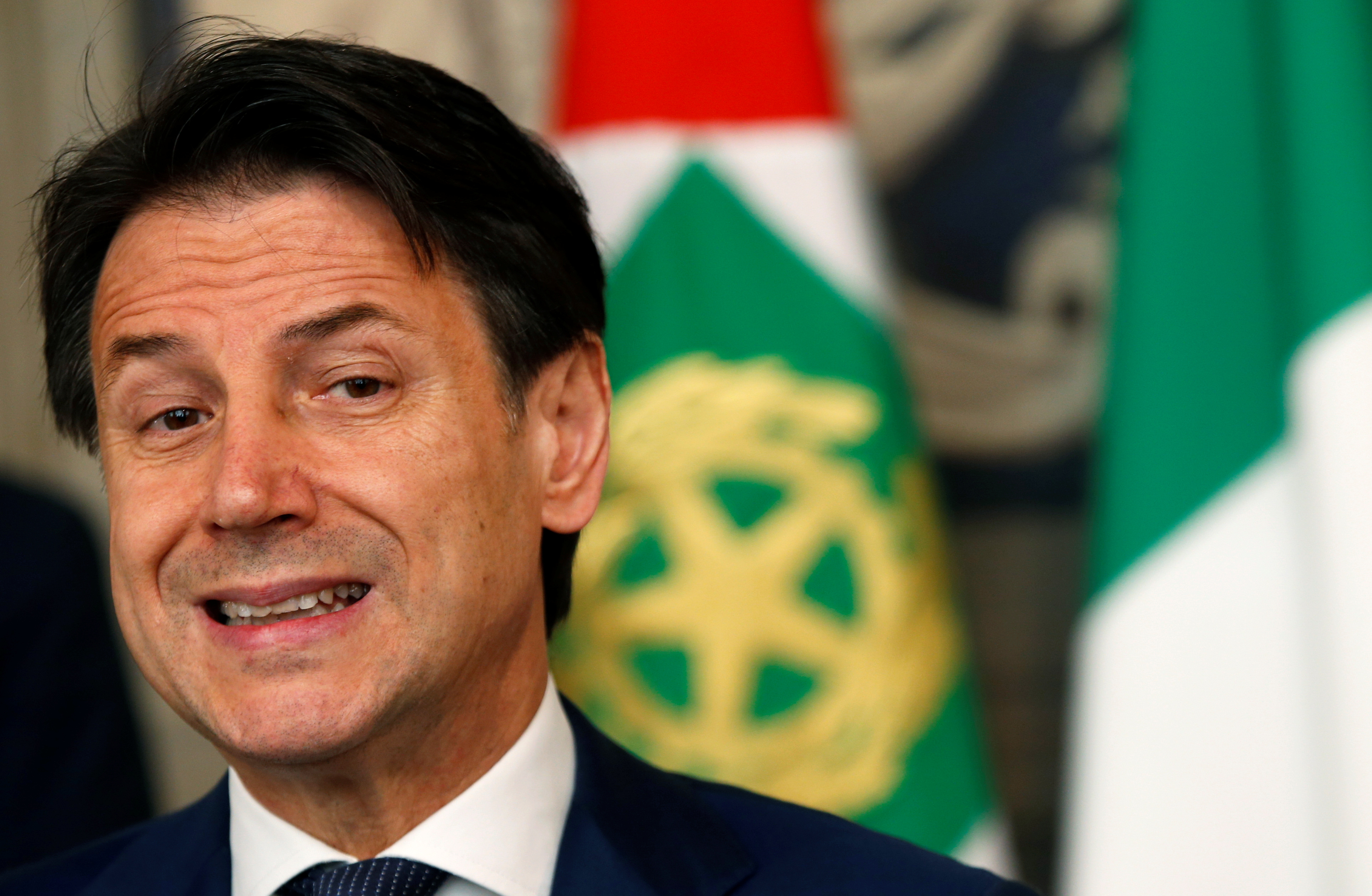 The first test for Prime Minister Giuseppe Conte is to get his new administration’s sums to add up. Though debt is still rising, tightening spending while the economy weakens risks fuelling deeper anti-EU sentiment. Brussels should give the new government some flexibility.

Members of Italy’s anti-establishment 5-Star Movement voted overwhelmingly in favour of a proposed coalition with the centre-left Democratic Party on Sept. 3, paving the way for a new executive led by Premier Giuseppe Conte to take office in the coming days. Conte is due to meet President Sergio Mattarella with a list of cabinet ministers on Sept. 4. Once Mattarella has agreed to Conte’s cabinet, the prime minister will face confidence votes in both houses of parliament, which he is likely to win.

Italy must present its draft budget for 2020 to the European Commission by mid-October.

The two new coalition partners have vowed not to raise value added tax next year. Under a so-called safeguard clause negotiated with the European Commission, Italy has pledged to hike VAT by 23 billion euros, or 1.3% of next year’s GDP according to European Commission estimates, if it fails to find other means to meet its 2020 deficit target.

Italy, the euro zone’s third-largest economy, has an official deficit goal of 2.1% of GDP for next year. However, the Italian Treasury currently expects a 2020 deficit of 1.6%, including the VAT hike, Reuters reported on Sept. 2 citing sources close to the matter.

The gap between Italian 10-year government bonds and equivalent German bonds shrunk to 151 basis points at 0630 GMT on Sept. 4, the narrowest since May 2018.