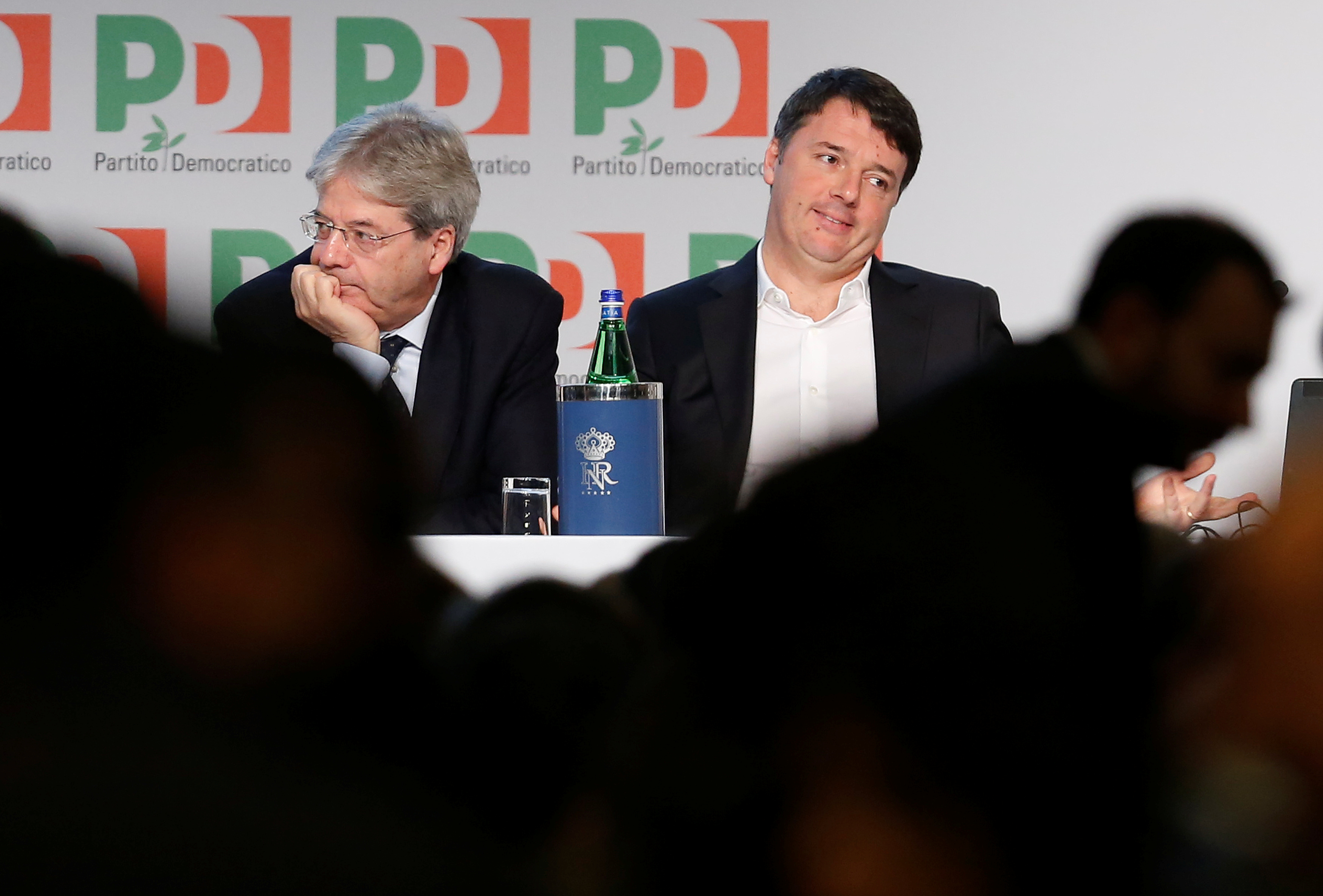 A leadership battle may split former Prime Minister Matteo Renzi’s Democratic Party, in another case of Europe’s left-wing woes. Though intrigue and ambition are as much to blame as ideology, a schism would weaken pro-euro forces and make Italian politics even less predictable.

Matteo Renzi resigned as head of Italy's Democratic Party (PD) on Feb. 19, and confirmed that he would stand again in a leadership contest.

A group of left-leaning party members blamed Renzi's decision for a potential split of the party.

"It is now clear that Renzi has chosen the path of a schism and bears a heavy responsibility," said the statement from Michele Emiliano and Enrico Rossi, governors of Puglia and Tuscany respectively, and Roberto Speranza, a senior member of the PD.

The PD is currently the largest party in Italy, winning 30.4 percent of votes according to a recent Ixe poll.