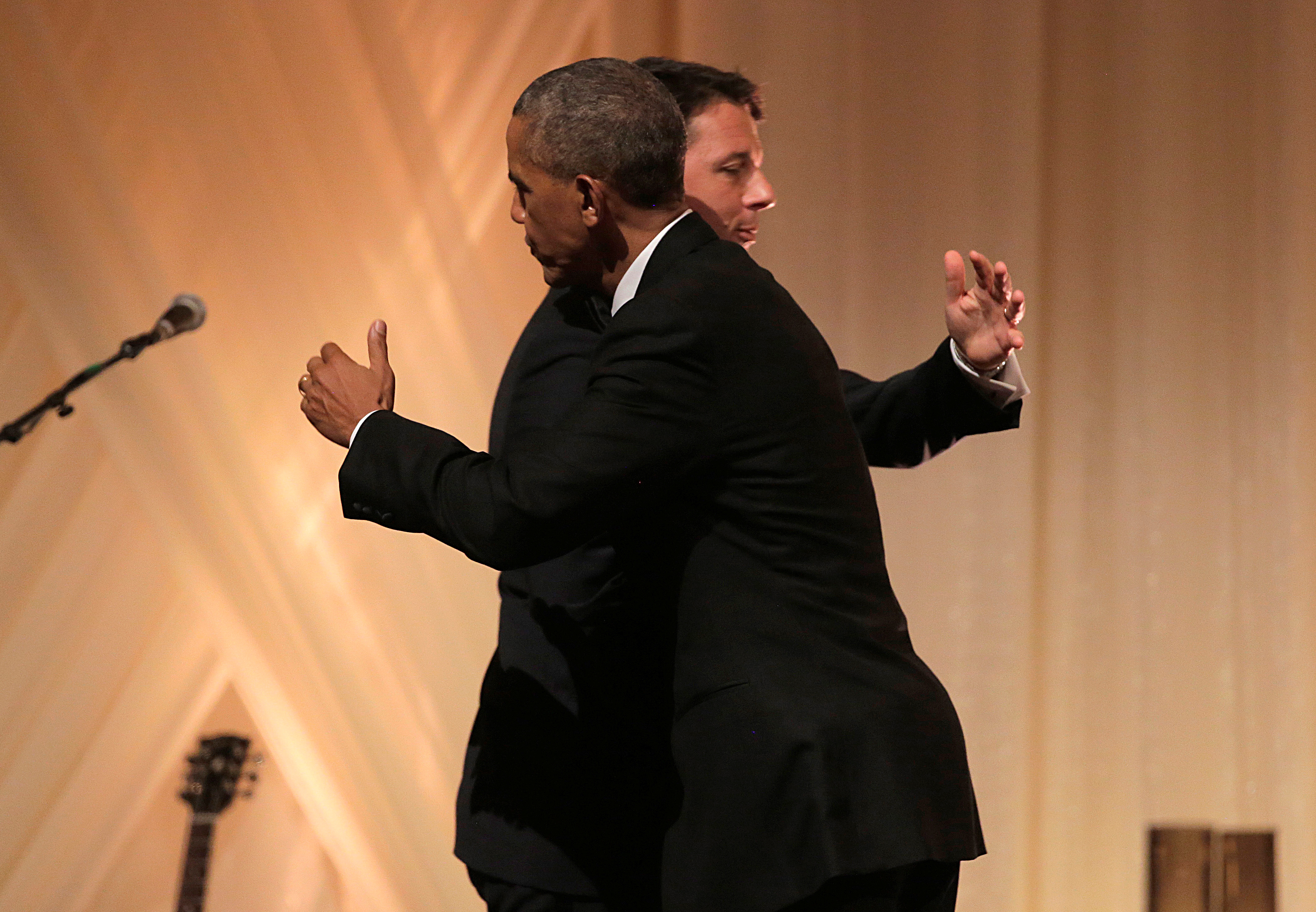 Italy’s flawed hero needs more than Barack Obama’s backing. Prime Minister Matteo Renzi’s reforms have been praised by the outgoing U.S. president, who hosted his counterpart at a celebrity-studded dinner on Oct. 18. Yet polls suggest the young Florentine, whose flagship reforms will soon be put to a referendum, is in line for a much frostier reception at home.

Italians will vote in December on whether to let Renzi weaken the power of the Senate and claw back power from the regions. Polls collated by Reuters suggest that he is on course to lose. Mario Monti, a former Italian prime minister, has openly criticised the premier’s plans.

If Renzi loses the referendum, his position will be difficult. The left and right parties may kick Renzi out, or keep him on in a weakened state until the next election. They may then form a coalition to keep out the radical Five Star Party. It’s unlikely to be a crisis, and Renzi is still more popular than other left and right wing politicians, but it would hardly be a recipe for change.

For markets, a lame-duck Renzi would be broadly negative. Italian bond spreads might rise, though probably not above the 200 basis point spread when Renzi took power in 2014. Despite the prime minister’s self-proclaimed mandate to change Italy for the better, he has already had to make compromises. Renzi missed a chance to cut taxes more quickly to revive the economy, and could have done more to bring down wasteful spending.

Then there are the banks, which are still not fit for purpose. While Renzi has been unable to push through a proper clean-up of Monte dei Paschi owing to the fact that some of its subordinated bonds are held by retail investors, he has at least taken a few steps forward. His constitutional reforms, and desire to shake up Italy, are necessary. With its high debt and slow growth, doing nothing is not an option.

As for Obama, he has been on the wrong side of history before. The U.S. president’s tin-eared threat that the UK would be at the “back of the queue” for trade deals if it left the European Union didn’t stop British voters opting for an EU exit anyway. For Renzi, a glitzy Washington dinner may be as good as it gets.

"As you fight for the cause of reform, know that we stand with you," Obama said at the dinner, which was attended by celebrities including clothing designer Giorgio Armani and U.S. comedian Jerry Seinfeld. "I believe that Italy and the world will continue to benefit from your leadership for many years to come," Obama added.

Mario Monti, a senior Italian senator and former prime minister, said he would not back Renzi's constitutional reform, which will be decided by a referendum on Dec. 4. Monti said in an Oct. 18 interview with Italian daily Corriere della Sera that the reform was unclear, and criticised Renzi's recent budget, arguing that it undermined public finances to gain support for the referendum.