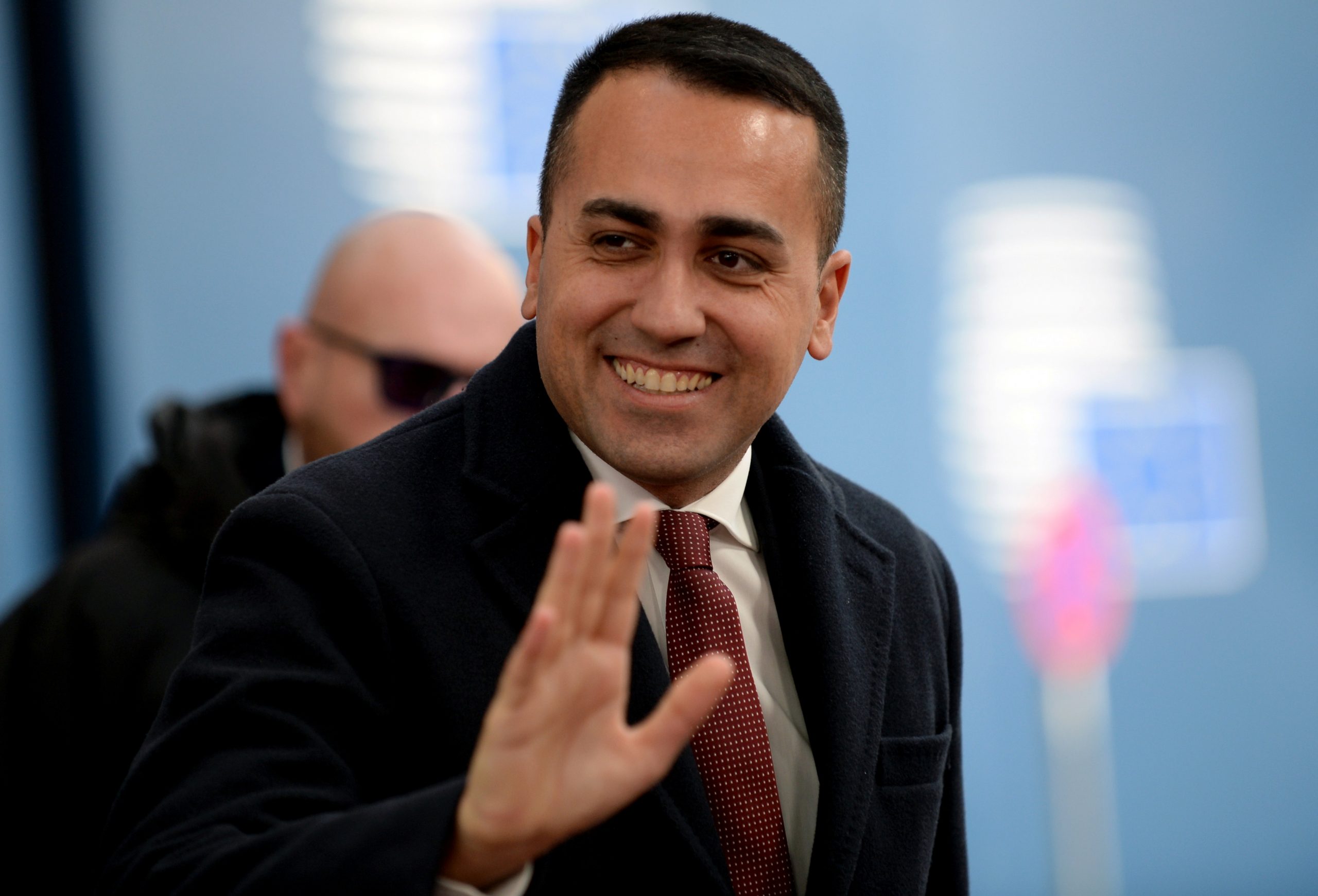 Luigi Di Maio looks set to step down as head of the 5-Star Movement, the largest party in the ruling coalition. That will strain the alliance. If a crucial regional election on Sunday produces a victory for eurosceptic Matteo Salvini, it may imperil the fragile pro-EU government.

Italian Foreign Affairs Minister Luigi Di Maio will on Jan. 22 step down as leader of the anti-establishment 5-Star Movement, which is in a government coalition with the centre-left Democratic Party, Reuters reported quoting a senior 5-Star source.

The 5-Star Movement obtained a third of the vote in the 2018 national elections, but since then its popularity has more than halved and it is now polling at around 15%.

The government faces an important political test on Jan. 26, when the populous northern Italian region of Emilia-Romagna holds a local election.