The sea in between 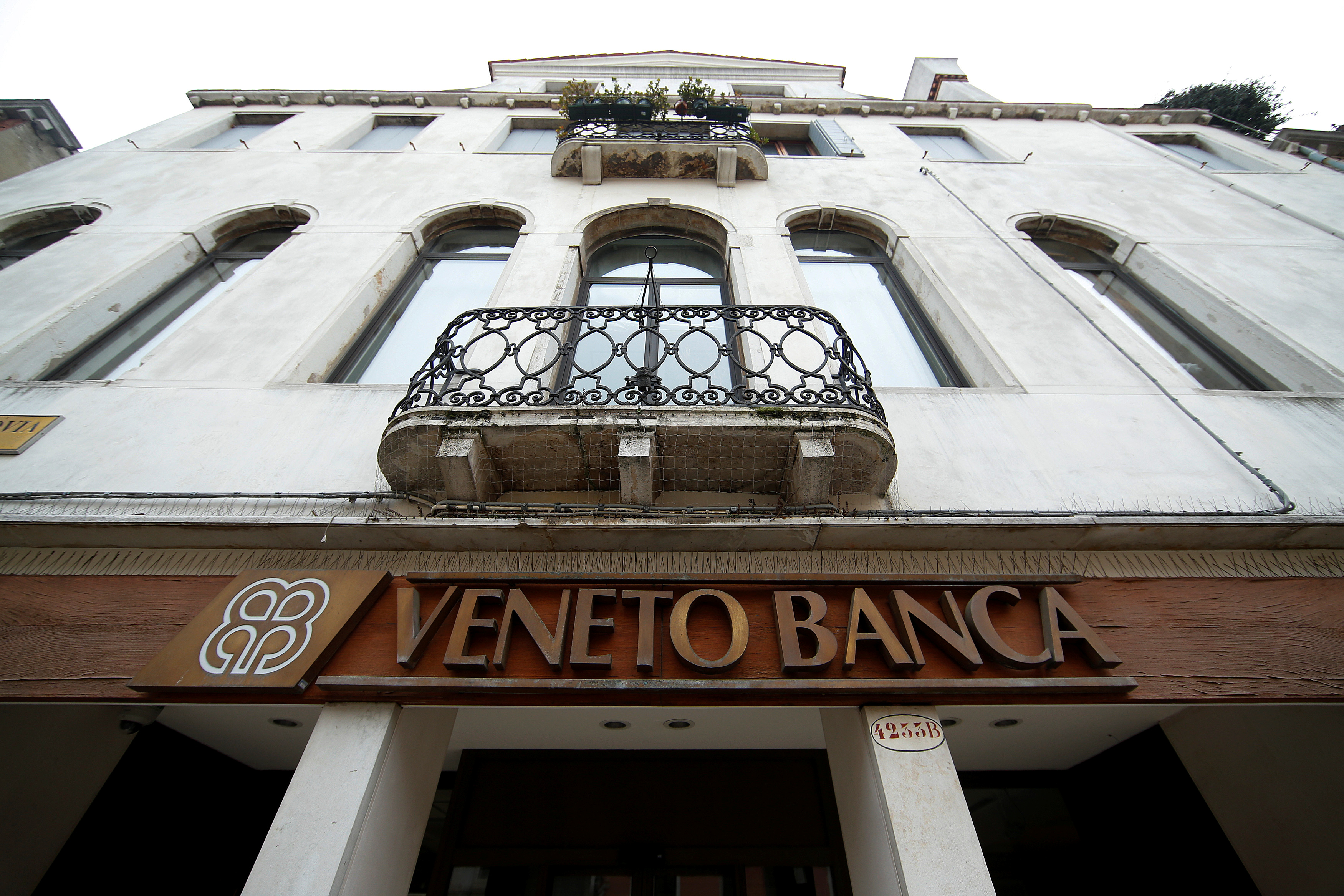 For a variety of reasons, the European Commission hasn’t forced losses on Monte dei Paschi senior creditors. Tumbling bond prices of the smaller Veneto banks suggest they will be an easier target. Robust action would partially restore the credibility of Europe’s bail-in regime.

Bonds issued by Banca Popolare di Vicenza fell around 5 percentage points to 74.5 percent of par as of 1000 BST on May 25, after Reuters reported that a May 23 meeting between the Italian Treasury and the European Commission “turned out negatively”.

The European Commission is insisting that a bailout of Banca Popolare di Vicenza and Veneto Banca require 1 billion euros of funds from private investors before a allowing a 6.4 billion euro bailout, Reuters reported.