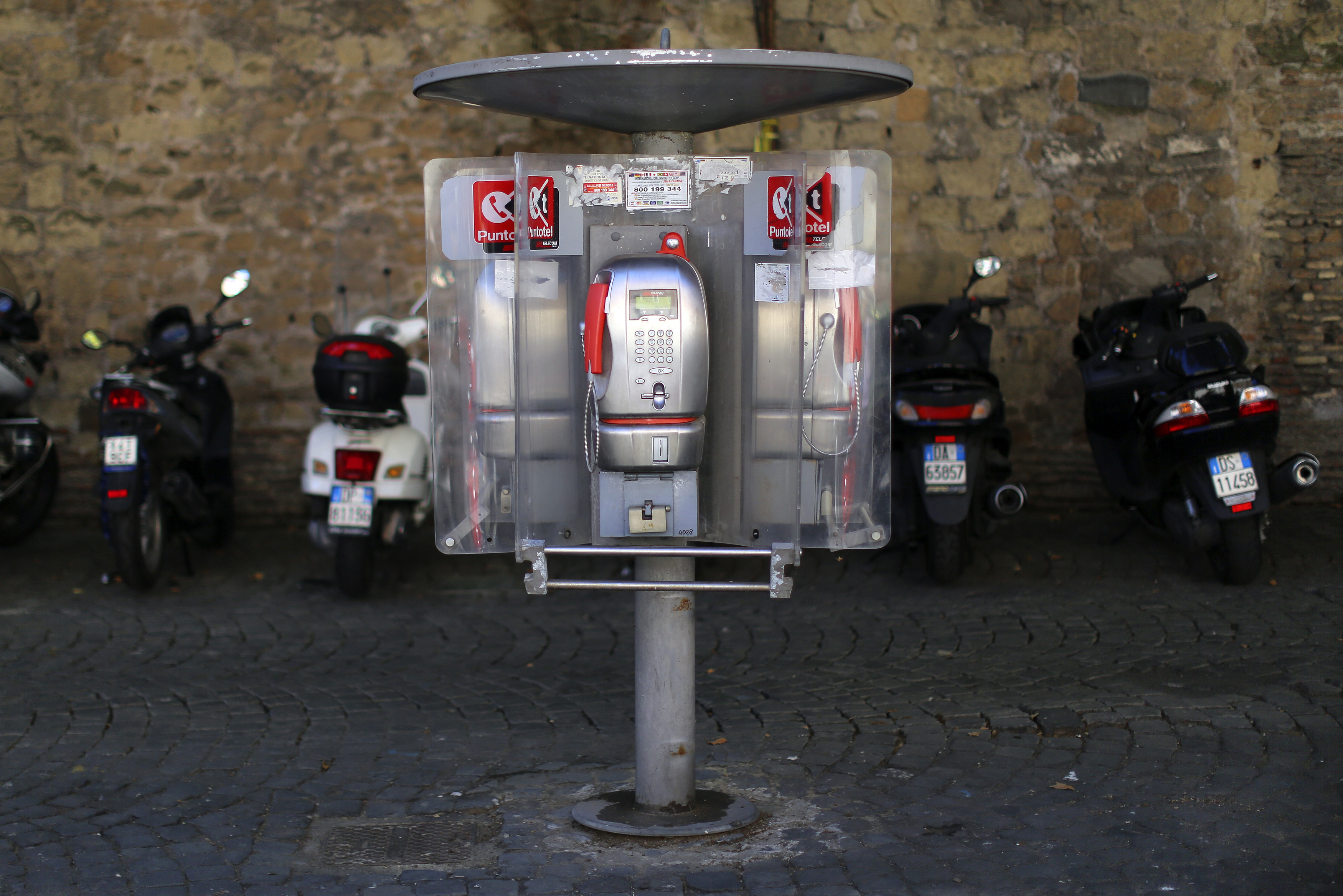 Prime Minister Giuseppe Conte’s government declared a listed telco in which Libya has long been the top investor a strategic asset, hitting shares. Retelit says it can handle the state oversight. But it sends a warning to foreigners seeking to buy Italian infrastructure.

By exercising its so-called “golden power,” the government puts Retelit under effective supervision of the Finance Ministry for issues regarding the maintenance of its network operating functionality and safety, with an obligation to send regular operation updates.

Retelit is 15 percent owned by the government of Libya, its top shareholder, and had a market capitalization of 271 million euros on June 8.