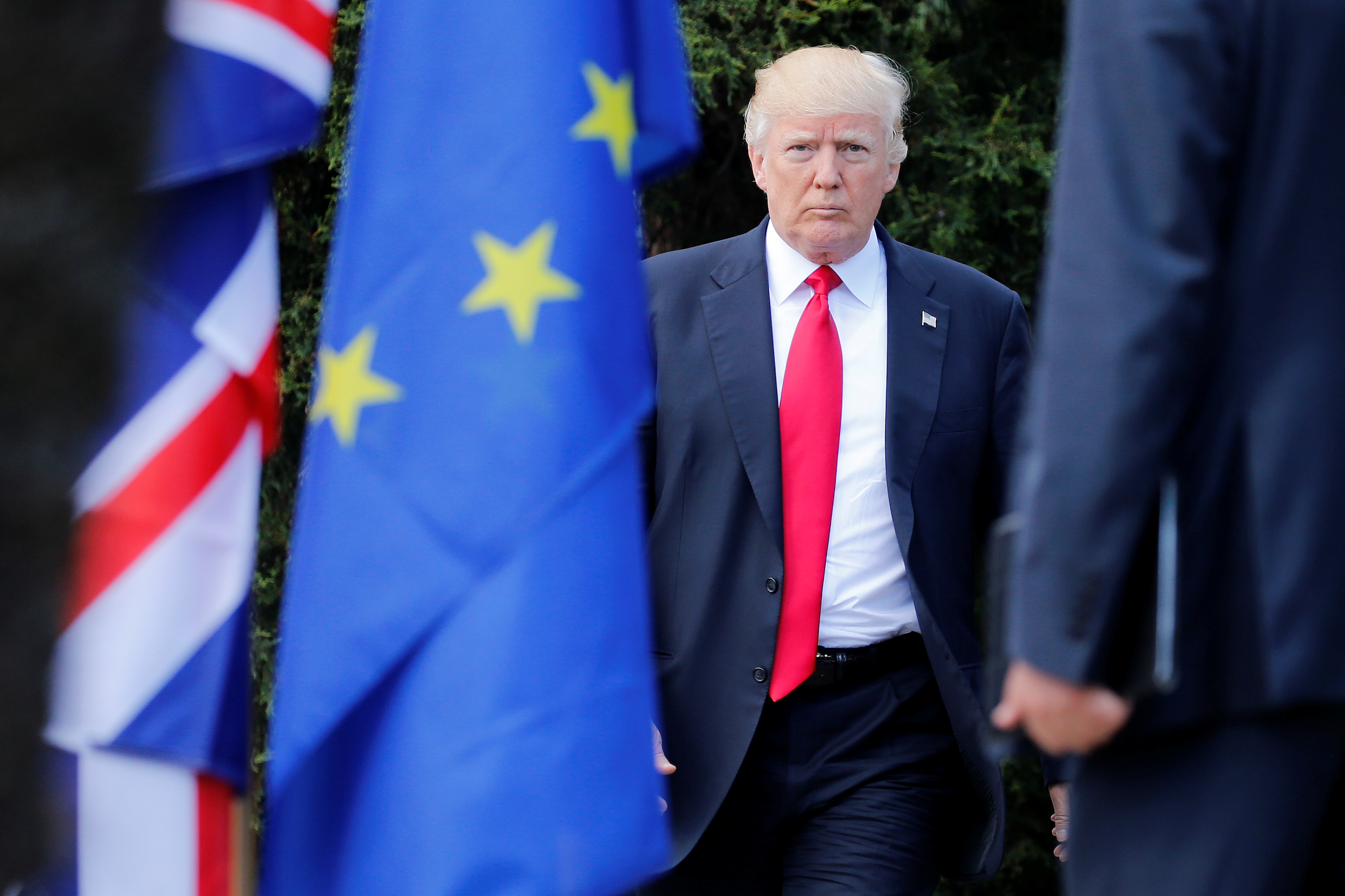 Rome’s new radical ministers will run departments whose policies they campaigned against. From labour and pensions to infrastructure and health, iconoclasts of questionable competence are taking over. Such “Trumpismo” governance brings added risk to Italy.

U.S. President Donald Trump arrives for a family photo at the G7 Summit expanded session in Taormina, Sicily, Italy May 27, 2017.

Italy’s new Prime Minister Giuseppe Conte promised on June 5 to bring radical change to the country as he sought approval from the country’s Senate for a new anti-establishment government.

The government, a coalition of the radical 5-Star Movement and right-wing League party, has pledged to unpick pension reforms, boost welfare spending, and curb immigration.

“The political forces that make up this government have been accused of being ‘populist’ and 'anti-system'," Conte told the Senate. “If ‘populism’ means the ruling class listens to the needs of the people … (and) if ‘anti-system’ means to aim to introduce a new system, which removes old privileges and encrusted power, well these political forces deserve both these epithets.”

The Senate is expected to approve the new government on June 5. Conte will then seek approval from the Chamber of Deputies on June 6.