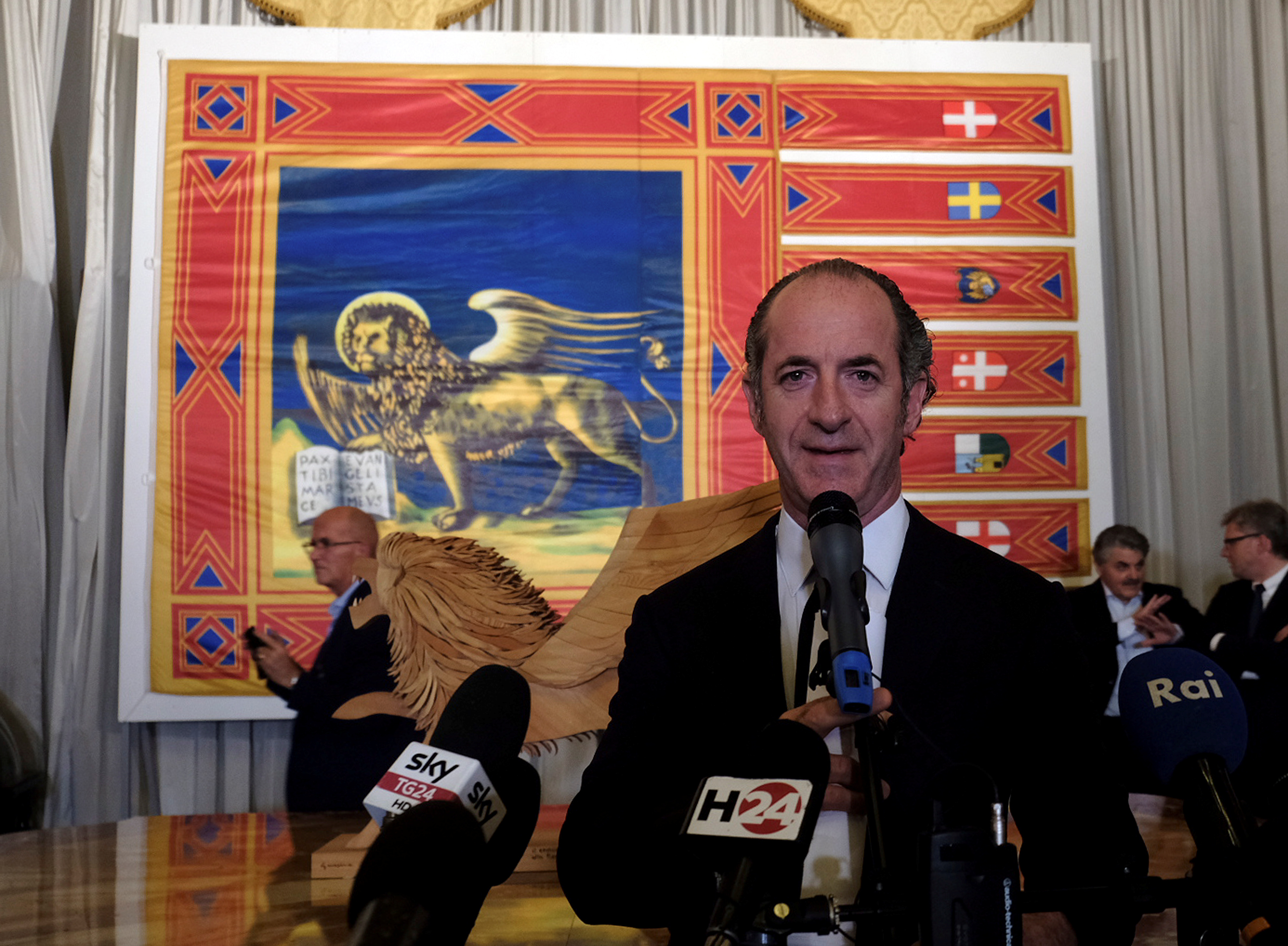 Areas which bring in 30 pct of Italian GDP demanded more autonomy in a referendum. Lombardy and Veneto want to keep more tax revenue. But unlike the Spanish region they stopped short of demanding independence. Orderly voting and a clear outcome will force Rome to negotiate.

Two of Italy’s most populous and wealthy regions voted overwhelmingly in favour of greater autonomy from the central government in referendums held on Oct. 22.

Millions of people in Lombardy – home to financial hub Milan – and Veneto participated in the non-binding referendums.

In Veneto, where turnout was 57 percent, 98 percent of voters backed autonomy, Reuters reported citing regional data. In Lombardy, where results are not yet final, turnout is estimated at between 38 and 39 percent, with 95 percent backing autonomy.

Italy’s north, the birthplace of the Northern League rightist party, has long complained it pays more into the central state in terms of tax than it gets back in services.