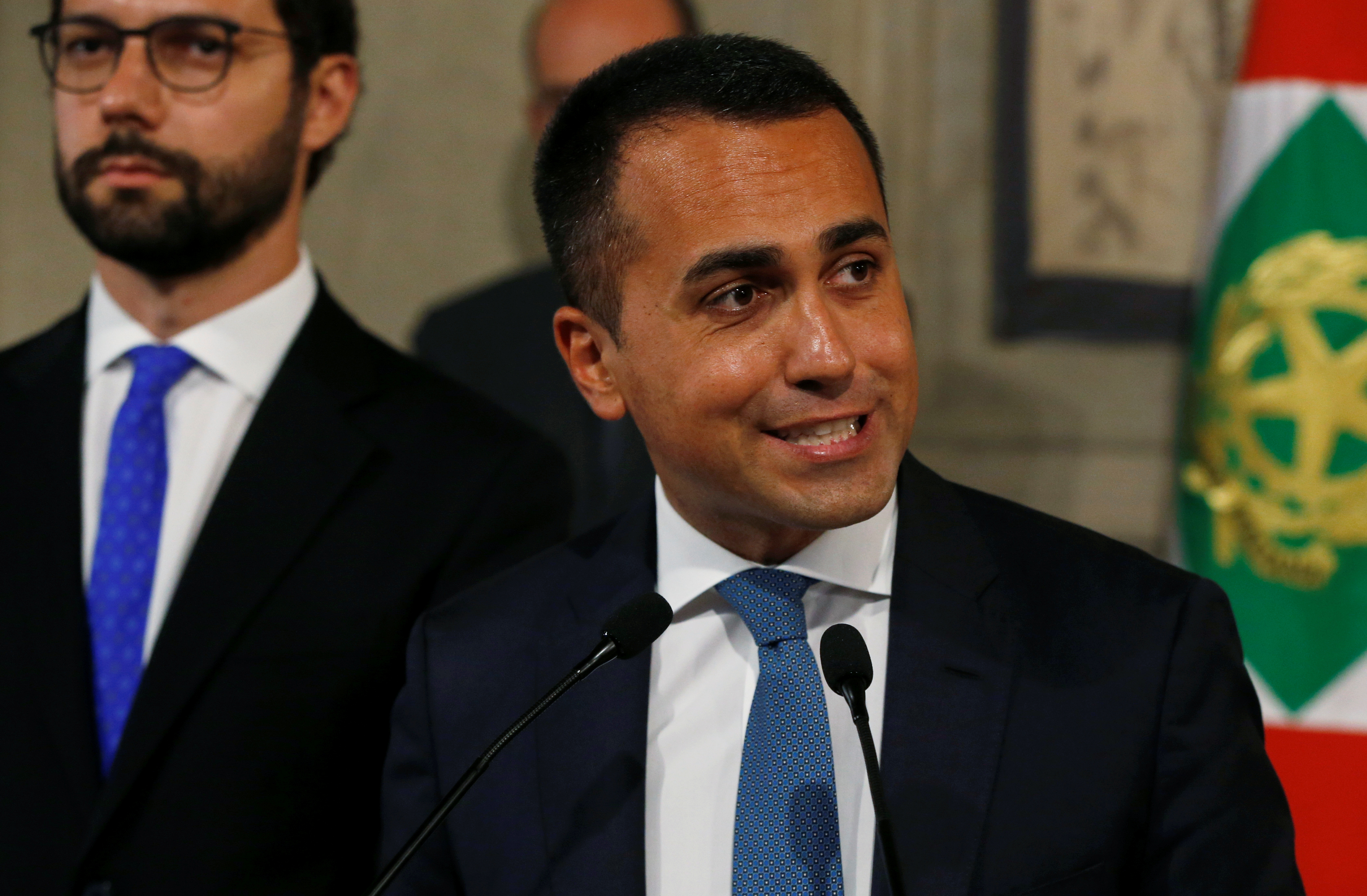 The left-leaning Democratic Party and maverick 5-Star Movement are set to form a new administration under Premier Giuseppe Conte. That averts an election and a clash with Brussels. Past distrust and diverging views of business make the coalition as fragile as the previous one.

Italian President Sergio Mattarella on Aug. 29 asked outgoing Prime Minister Giuseppe Conte to form a new government after the centre-left Democratic Party and the ruling anti-establishment 5-Star Movement agreed to join forces. The two parties have enough seats for a majority in parliament.

Conte, a law professor, has since June 2018 led the governing coalition of 5-Star and the League, an anti-immigration and anti-European Union party led by popular outgoing Interior Minister Matteo Salvini.

Earlier in August Salvini pulled the plug on the coalition, hoping to force snap elections that would have likely led his party to victory.

The gap between yields on 10-year Italian government bonds and equivalent German Bunds fell below 170 basis points on the morning of Aug. 29, the narrowest gap since May 2018.