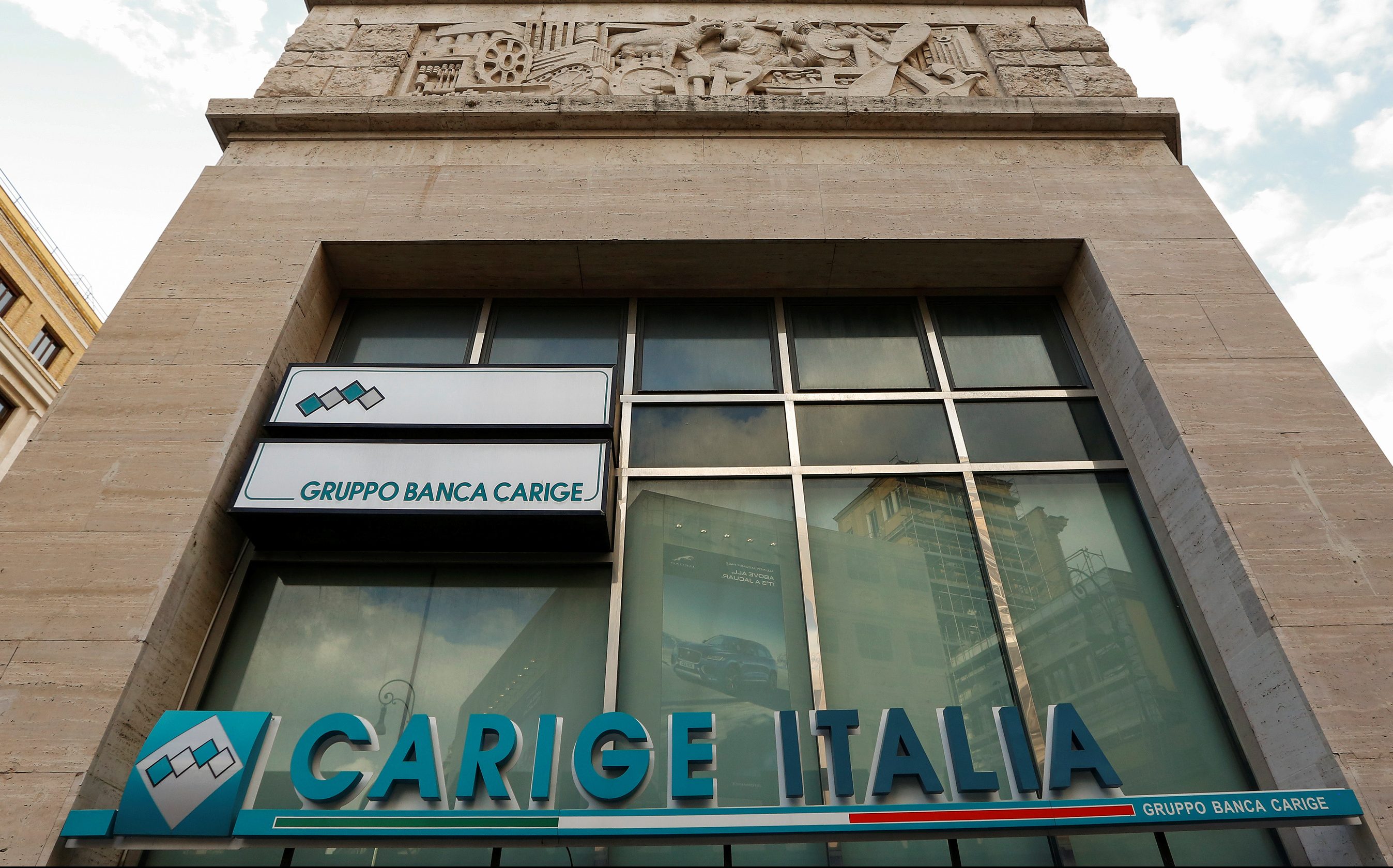 Shareholders in Carige have pulled the mid-sized lender back from the brink by backing a 560 mln euro cash call. That’s a relief for taxpayers. But the bank’s high cost base will weigh on its attempts to return to the black. A new owner may be needed to push through deeper cuts.

Italian mid-sized lender Banca Carige said on Nov. 18 it had secured last-minute backing from shareholders and underwriters for a vital 560 million euro ($661 million) cash call that had been thrown into doubt the previous week.

Carige is aiming to raise up to 498 million euros by offering 60 new shares for each existing ordinary or savings share. It will raise a further 60 million euros by swapping subordinated debt into equity.

The loss-making Genoa-based bank, which has assets worth 25.5 billion euros, had warned its business could be at risk if a 1 billion euro recapitalisation plan, which includes asset disposals and a debt swap, were to fail.

Carige also said on Nov. 18 it had entered exclusive talks with Credito Fondiario to sell a portfolio of bad loans worth 1.2 billion euros in gross value as well as its debt servicing business.

Shares in Credito Valtellinese, which is seeking to raise 700 million euros through a share issue, opened up 22 percent on Nov. 20. Italian market regulator Consob said on Nov. 17 it had banned short-selling on the shares.