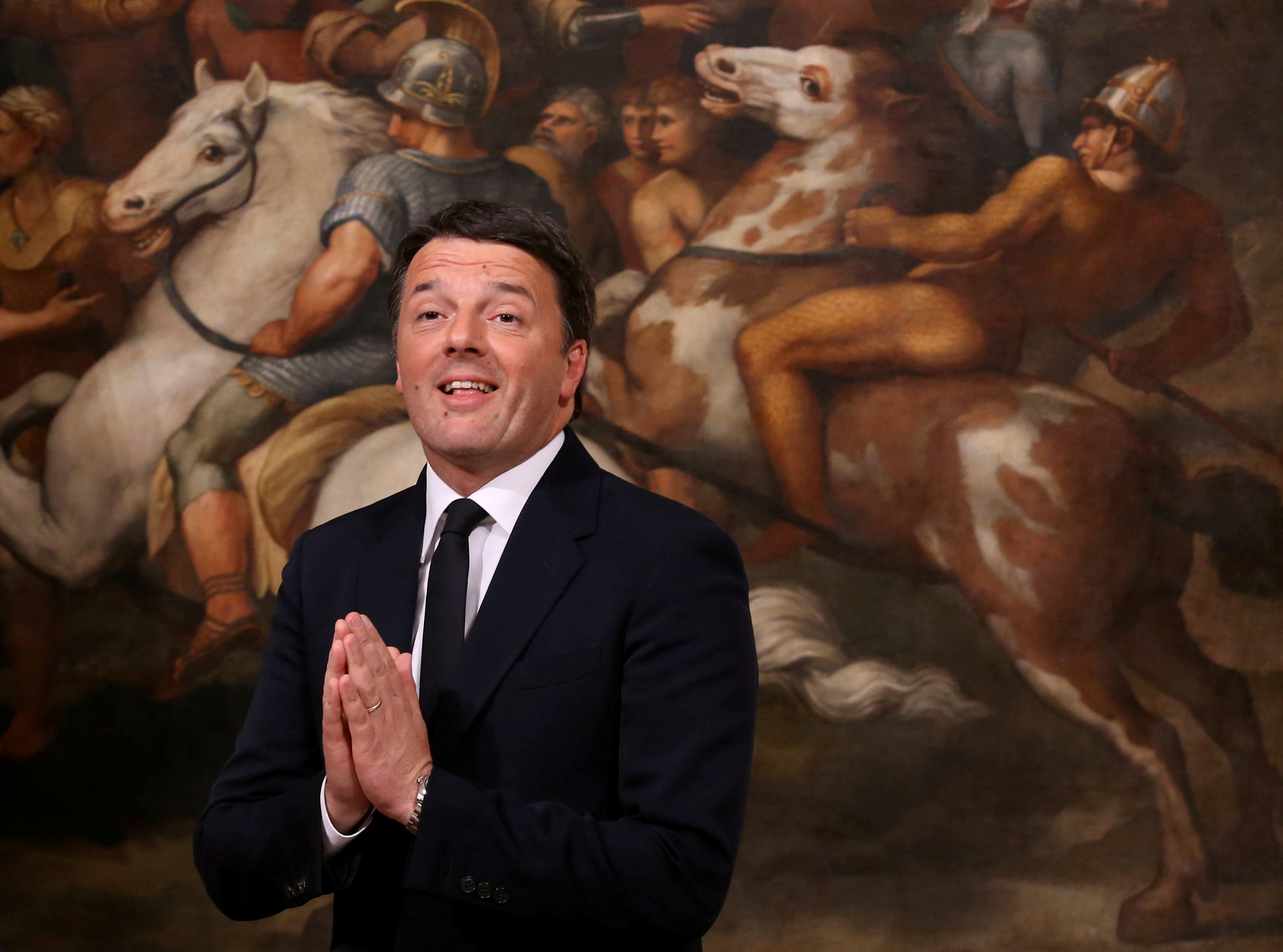 The country’s highest court has overhauled an electoral law crafted by Matteo Renzi. The ruling allows early elections, but that will be small consolation for the former prime minister. Even if he regains power, he may have to rely on a weak coalition that will enact few reforms.

Italy’s constitutional court said on Jan. 25 that part of a contested electoral law was invalid. However, it left much of the system intact and said the amended law could now be used immediately if elections were called.

The court rejected the idea that national elections could be held over two rounds, but agreed that any party which took at least 40 percent of the vote straight out should win an automatic parliamentary majority.

Elections are not scheduled until early 2018 but former Prime Minister Matteo Renzi, who still heads the ruling Democratic Party, has said he wants a ballot held as soon as possible.