One step forward, two back 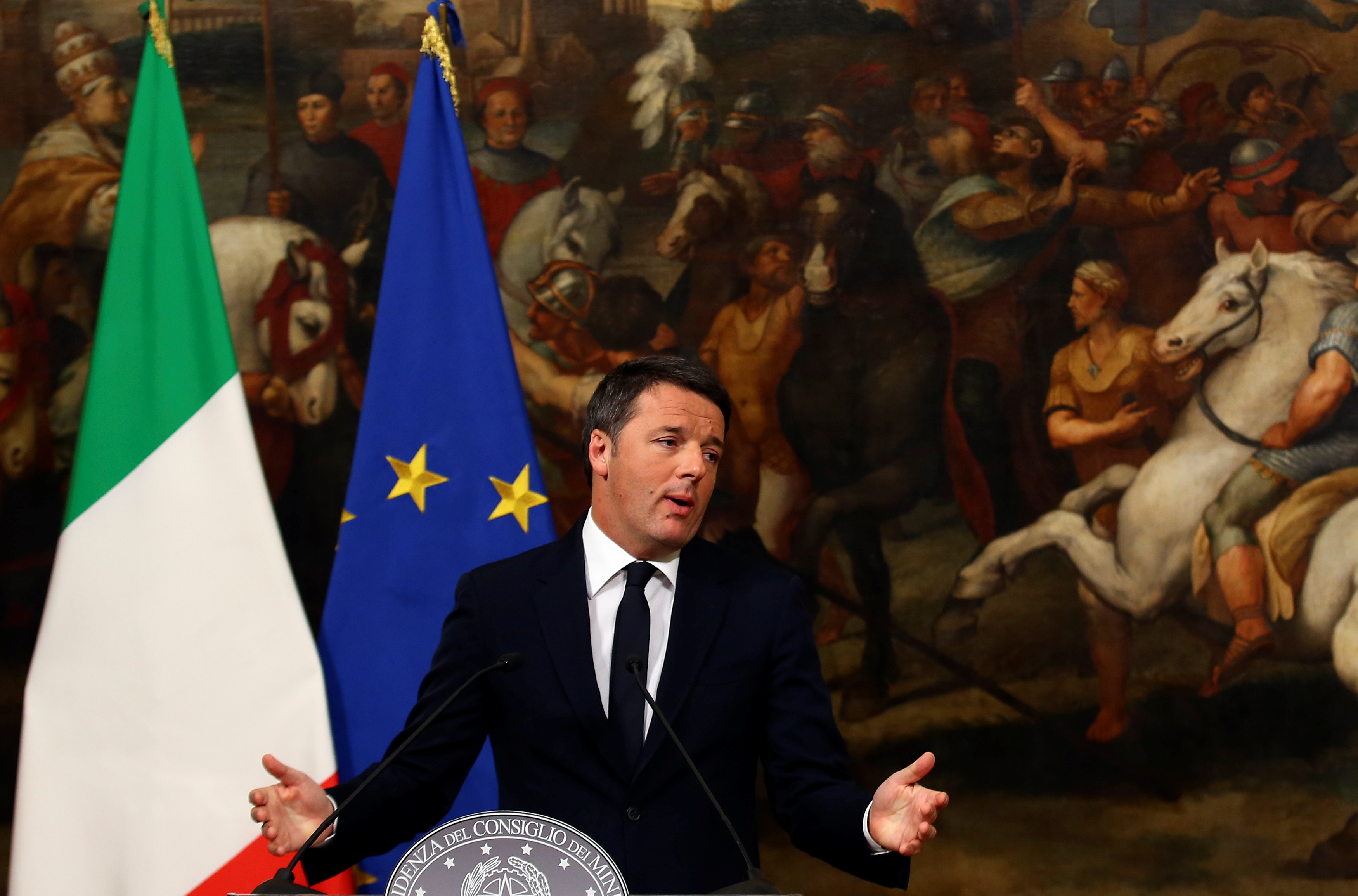 Matteo Renzi resigned as prime minister after losing his constitutional reform referendum. The immediate challenge facing his successor is to make sure banks in need of capital still get it. Longer term, Italy will hobble on without the change-minded strong government it needs.

Matteo Renzi resigned as Italy’s prime minister after voters rejected his package of constitutional reforms in a referendum on Dec. 4.

Early results suggested that 57 percent to 61 percent of voters opposed the reform, with a turnout of 69 percent.

Renzi’s proposal would have reduced the power of Italy’s senate and cut the number of members by roughly two-thirds, while clawing back some decision-making authority from sub-national regions.

The spread between Italian and German 10-year government-bond yields rose to a two-and-a-half-year high of over 1.9 percentage points at the end of November, though reduced slightly on Dec. 2 to 1.6 percentage points.