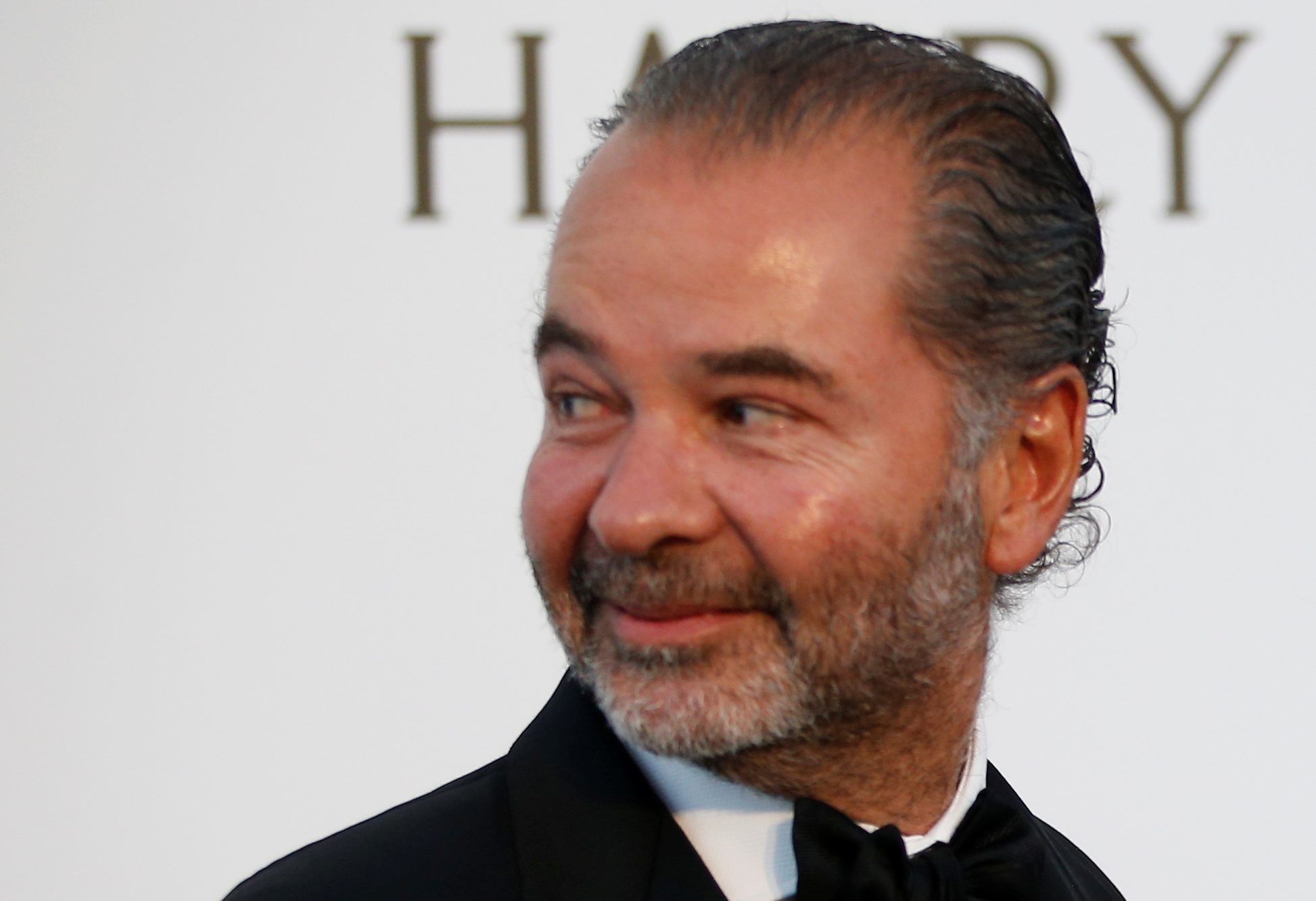 Italian luxury brands have so far resisted becoming conglomerates like the French behemoth and rival Kering. But generational shifts by founders, combined with an aversion to political risk by global investors, may afford Moncler boss Remo Ruffini his opportunity to change that.

Moncler CEO Remo Ruffini has denied he is interested in acquiring Valentino, Italy's MF Fashion reported on Nov. 14. Ruffini said he was totally concentrated on the luxury group’s brand and his 'Genius' strategy of monthly limited editions.

Ruffini had told analysts in an earlier earnings call that Moncler would not close doors to any merger and acquisition opportunities that might arise in the future, Reuters reported on July 25.

Wanda Ferragamo, the honorary president of shoemaker Salvatore Ferragamo founded by her husband Salvatore, died at the age of 96, Reuters reported on Oct. 19. Wanda Ferragamo held voting rights to 19.5 percent of the family holding. A further 15 percent still has to be allocated after her daughter Fulvia passed away earlier the year. The company issued a profit warning last year and has been battling falling sales and profitability.