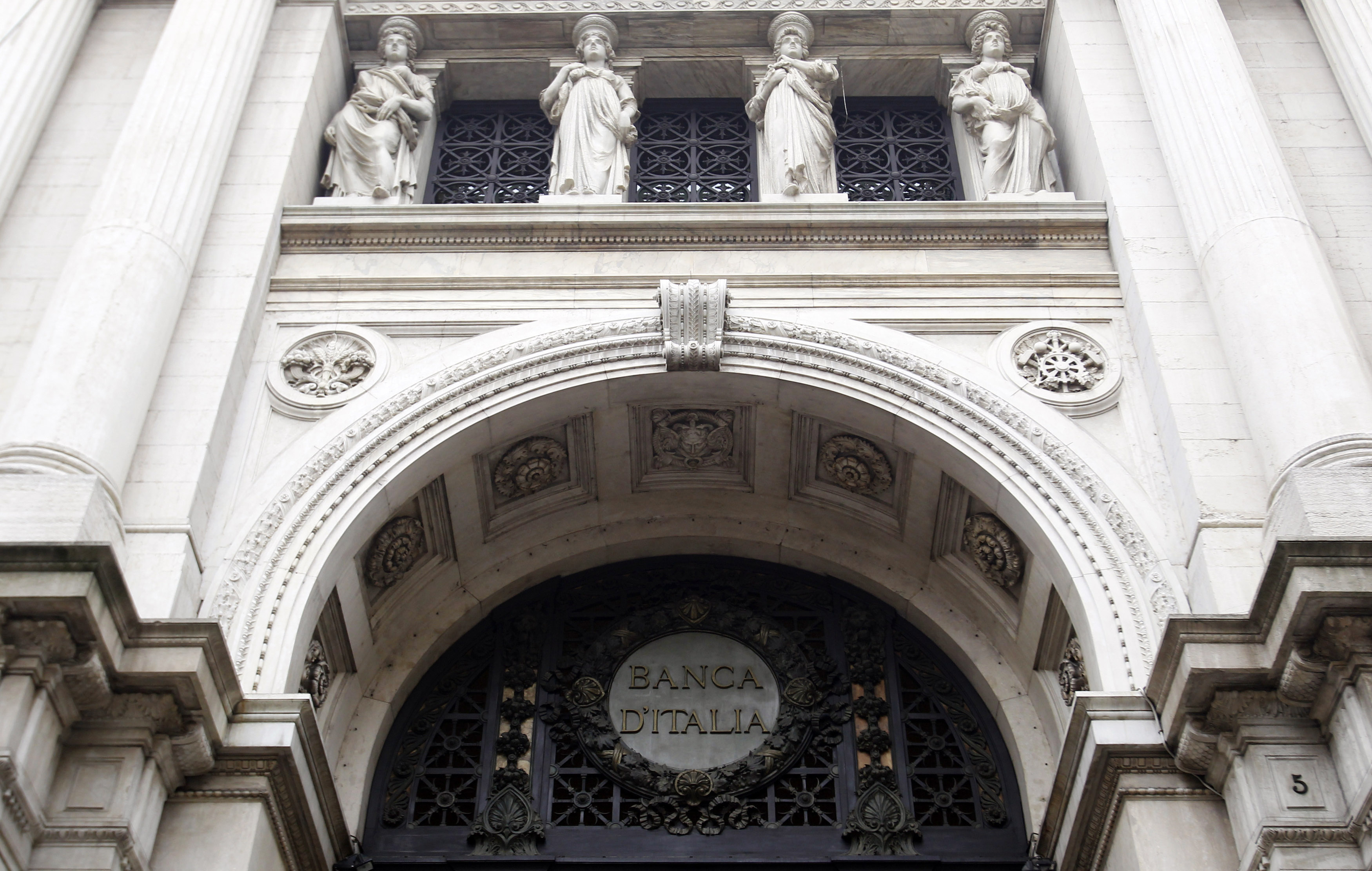 Italy’s zero-cost bank bailout is too good to be true. The Italian bank resolution fund will cough up 3.6 billion euros to restructure four failing lenders. Officially, public funds won’t be used, but the burden will hit a sector already struggling with low rates and weak demand. Italy could find itself on the hook too.

The restructuring is complex. The country’s resolution fund will pump 1.7 billion euros into four small banks, allowing them to write down the value of their bad debts and separate them into a bad bank. The fund will inject a further 1.8 billion euros to recapitalise four new banks.

The government has said the deal comes at no cost for public funds. That’s true in the most literal sense. As the fund doesn’t have the money now, it will borrow from the country’s biggest banks.

But banks – and so their customers, Italian taxpayers – will pay annual levies to enable the fund to pay off the loans, along with proceeds as the assets are sold. State bank Cassa Depositi e Prestiti (CDP) will provide a guarantee for 1.65 billion euros if one of the loans can’t be repaid in 18 months’ time. That could be needed if the good banks can’t be sold at book value, or if recoveries on the loans are worse than expected. Most Italian banks are trading below book value due to weak profitability.

The restructuring is a halfway house between the bailouts of old, when governments would rescue banks at taxpayer expense, and the new regime of Europe’s Recovery and Resolution Directive that comes into force next year, where creditors bear losses. By pushing the deal through before year-end, the resolution will only force losses on equity and junior creditors, and avoid bailing in senior bondholders and unsecured corporate depositors.

The Italian government could have used the more stringent regime and bailed in more creditors. That would have meant a lower capital need, and hence lower liability for other banks and indirectly CDP. But it would have created other risks: depositors in other weak banks might have taken fright.

Above all, the restructuring highlights the nervousness that authorities will feel when, or if, they use the full power of the new resolution regimes.

The Italian bank resolution fund will inject 3.6 billion euros to restructure four failing banks, according to a statement from the Bank of Italy on Nov. 22.

The funds will be used to capitalise four so-called bridge banks and to transfer the bad assets of the lenders to a new asset management company. The resolution fund will raise the capital initially by borrowing from the country’s largest banks.

Those loans will be repaid over time by bank levies and as the new bridge banks and bad loans are sold. The Cassa Depositi e Prestiti, Italy’s state-bank, will guarantee 1.65 billion euros of the loans, according to a statement by Intesa Sanpaolo.