Not working so well 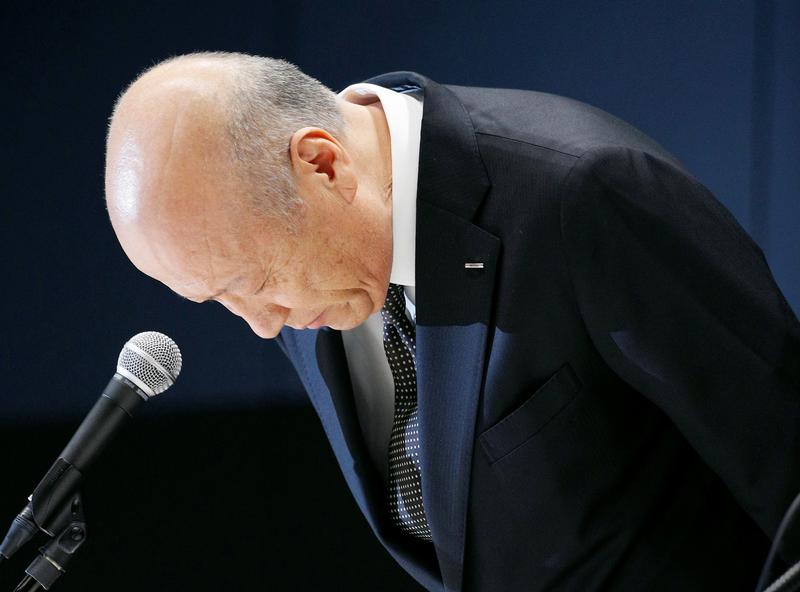 A suicide at a top advertising firm shines an ugly spotlight on Japan’s dangerously long hours. Relaxing a culture of workaholic conformity won’t be easy. But official plans to curb overtime are a good start. And a better work-life balance would bring real economic dividends.

Tadashi Ishii bows during a news conference in Tokyo, Japan, in this photo taken by Kyodo December 28, 2016. Picture taken December 28, 2016. Mandatory credit Kyodo/via REUTERS ATTENTION EDITORS - THIS IMAGE WAS PROVIDED BY A THIRD PARTY. EDITORIAL USE ONLY. MANDATORY CREDIT. JAPAN OUT. NO COMMERCIAL OR EDITORIAL SALES IN JAPAN. TPX IMAGES OF THE DAY - RTX2WSNF

Tadashi Ishii said on Dec. 29 he would resign as president and chief executive of Dentsu at a January board meeting. The resignation follows the December 2015 suicide of a young employee at Japan's largest advertising agency.

A week earlier, Dentsu unveiled various reforms to improve the working environment, including switching off office lights from 10 p.m. to 5 a.m.

In October, Japan's government released its first white paper on "karoshi", or deaths due to overwork-related illness or suicide. Over the last year, staff at nearly 23 percent of companies surveyed for the research paper had worked more than 80 hours of overtime in a month.

A recent Reuters poll of large and medium-sized non-financial companies in Japan found that more than half were reviewing work hours, with many looking to cut down on overtime.

Prime Minister Shinzo Abe has put together a task force on "work style reform". This group is looking at ways to cut long working hours, expand the workforce, and improve conditions for irregular staff, and is due to produce an action plan by end of the financial year in March.