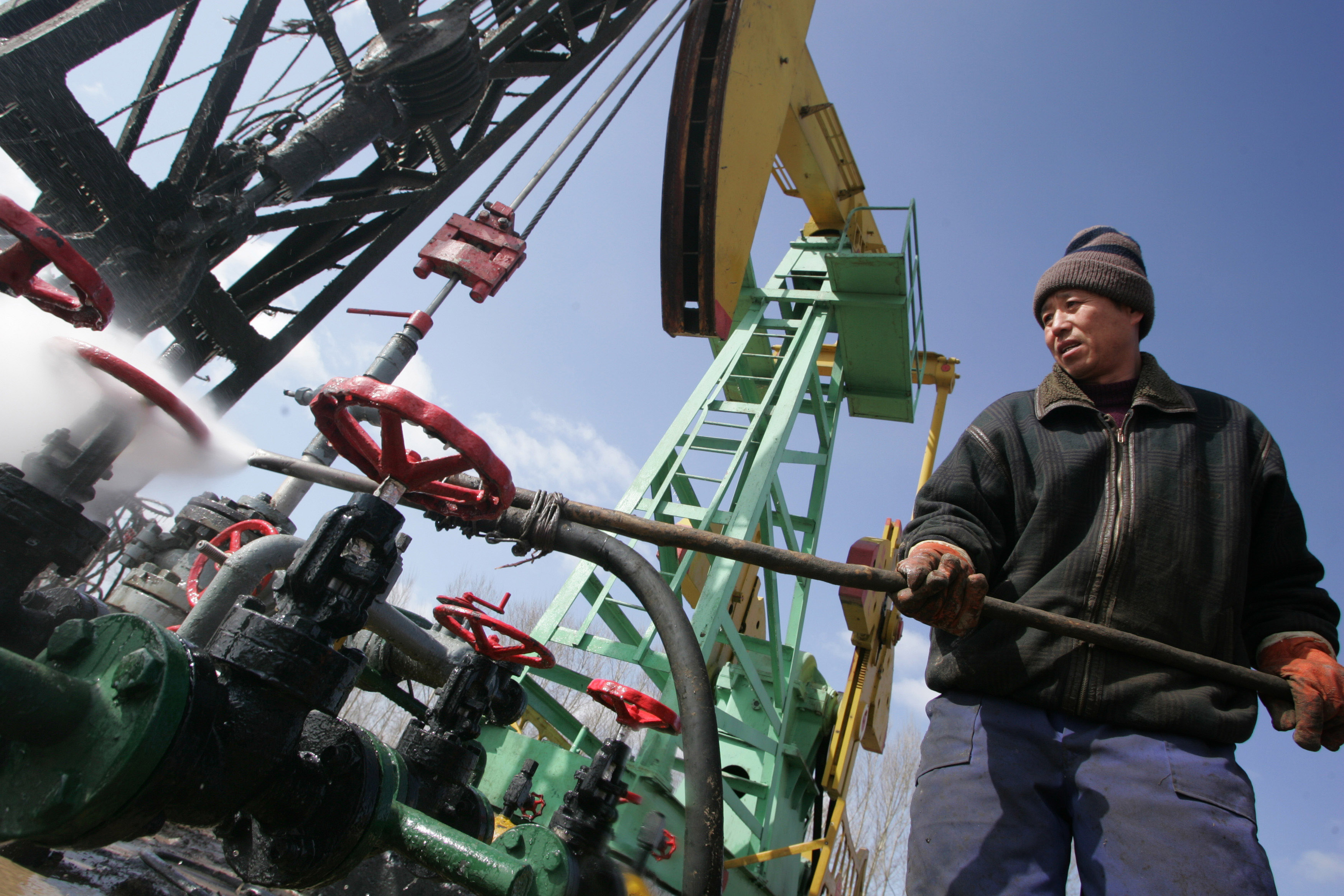 China’s largest oil and gas producer reported a 290 pct rise in quarterly earnings. The firm should now spin off its $87 bln pipeline network and share the gains with weary investors. Management might not like a breakup, but fortunately, state planners are here to help.

A Chinese worker cleans valves at a well head in PetroChina's Daqing oil field in China's northeastern Heilongjiang province March 18, 2006. China's subdued inflation means it is a good time to change the pricing mechanisms for energy and natural resources, Wu Xiaoling, a deputy governor of the People's Bank of China, said on Saturday. REUTERS/Jason Lee - RTR17CFE

Crude oil production declined 5 percent to 660 million barrels in the first nine months of the year, based on the same period a year before. Natural gas output increased 4.5 percent.

Reuters reported in late September that the National Development and Reform Commission was working with PetroChina’s parent, China National Petroleum Corp, as well as Sinopec Group and China National Offshore Oil Corp, on a plan to create a national pipeline company.