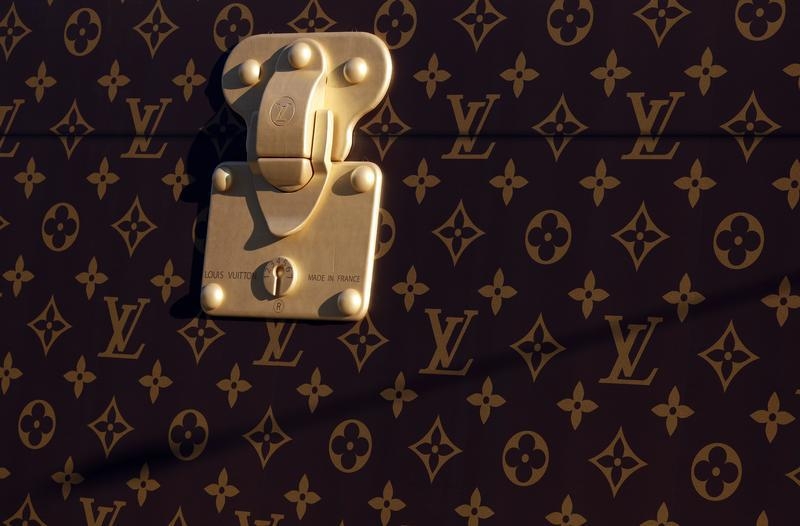 The French fashion house’s often dubious trademark lawsuits are pricey to fight, so most targets fold. That can squelch free speech and fair competition. One tiny handbag maker just beat LVMH and wants it to pay its attorneys. Legal hubris may finally become an expensive luxury.

A U.S. district judge on Feb. 1 deferred a request from Los Angeles handbag maker My Other Bag for payment of about $400,000 in attorneys’ fees and other expenses incurred in its successful defense against Louis Vuitton Malletier’s claim of trademark violations.

The French luxury group charged the manufacturer of canvas tote bags with diluting and infringing on the famous brown-and-tan pattern and logo that appear on Louis Vuitton luggage and other items. My Other Bag products have the company’s name on one side and the LVMH pattern on the other, with “MOB” appearing in place of the interlocking “LV” logo.

The judge dismissed the case without a trial, ruling that the My Other Bag totes didn’t violate LVMH’s rights because they were parodies. He said he would consider My Other Bag’s demand for fees after LVMH’s appeal was decided.