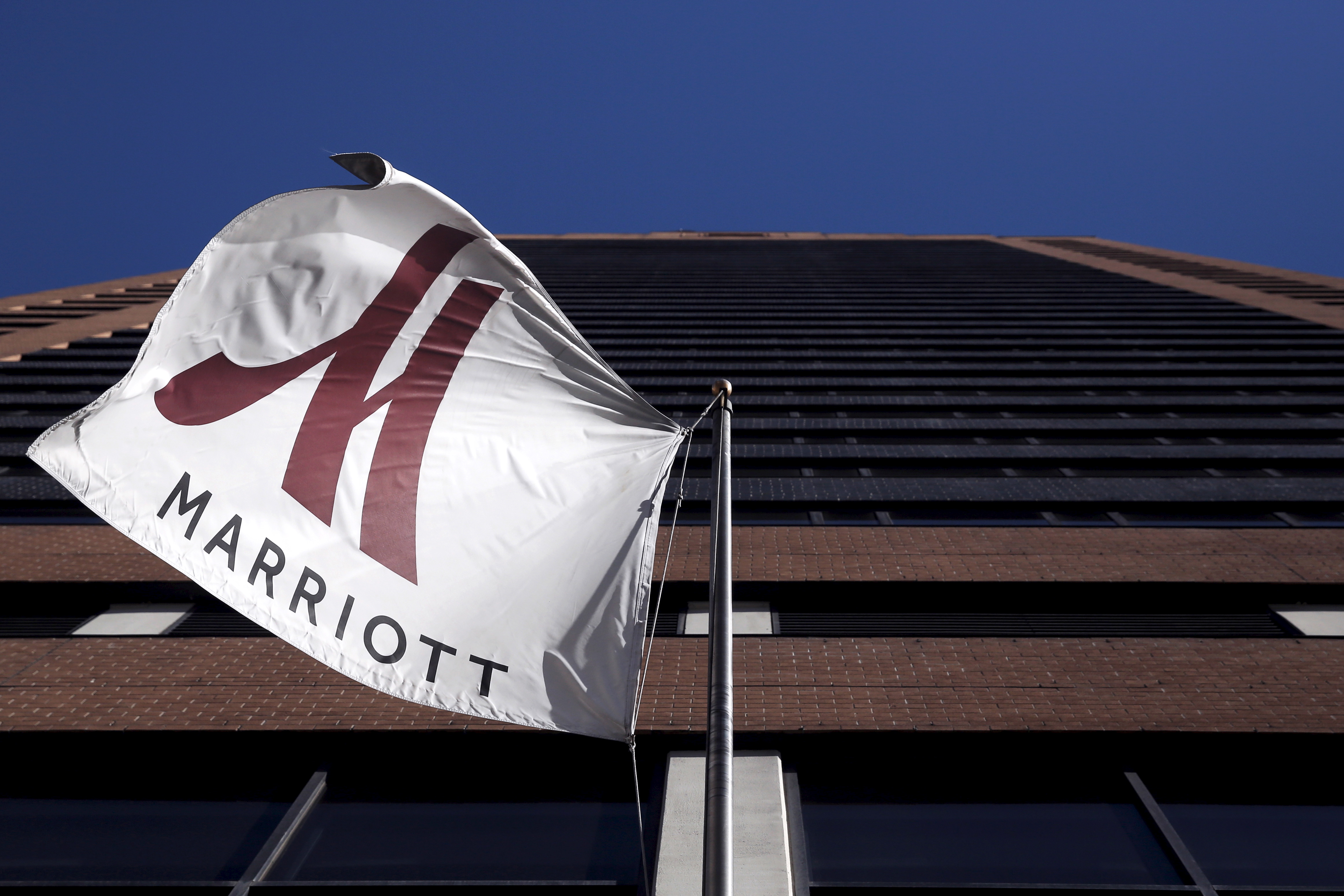 It’s time for Marriott International to check out of Starwood Hotels & Resorts Worldwide. An interloping investor group led by China’s Anbang Insurance won over the Westin owner on Friday with a $13.2 billion cash deal, leaving Marriott 10 days to decide whether to sweeten its offer. The larger hotelier may struggle to top that without destroying value for its shareholders. Pocketing the break fee and moving on beats getting into a bidding war.

The $12.2 billion deal originally struck with Starwood in November already looked like a stretch for Marriott at the time. Excluding the value expected from Starwood’s pending spinoff of a vacation-rental business, Marriott’s $72-a-share offer amounted to a roughly $1.9 billion premium for Starwood owners.

The present value of $200 million in anticipated annual cost savings from the acquisition only added up to about $1.3 billion after tax, according to Breakingviews calculations. That was before $150 million of transaction costs and other, unspecified integration expenses.

Assume Marriott might need to pony up at least $80 a share to persuade Starwood to dump Anbang and friends, and the numbers get worse. At that price, Marriott would be paying a $2.9 billion premium over Starwood’s undisturbed value. It would have to gin up nearly three times the original deal’s cost savings to make the merger math stack up. And Marriott’s mostly stock deal would be competing with Anbang’s cash.

Sometimes strategic considerations can override financial ones, and Starwood’s upscale brands do make it a desirable target for Marriott. Other sizable alternatives may pale by comparison. Hilton Worldwide is probably too big, for example, while InterContinental Hotels offers a less attractive collection of assets.

To justify a counterbid, Marriott – whose founding family owns at least a quarter of the company, according to Reuters Eikon data – would need to make a pretty convincing argument to its shareholders. On the other hand, with a $400 million check as payment for the Starwood deal disruption, Marriott would have a nice down payment to go on the hunt for some boutique brands to beef up its portfolio instead.

Starwood Hotels & Resorts Worldwide said on March 18 that it would scrap an agreed takeover by Marriott International after an investment group led by China’s Anbang Insurance raised its counter-offer.

The owner of the Westin and W hotel brands said the new bid, worth $13.2 billion, or $78 a share, was a “superior proposal” to its cash and stock deal with Marriott. That deal was originally worth $12.2 billion, or about $72 per share, when it was agreed in November. By March 17, the deal value had fallen to $65.33 per share, or roughly $11.1 billion, according to Starwood.

Marriott has until March 28 to respond and said it was considering its options.