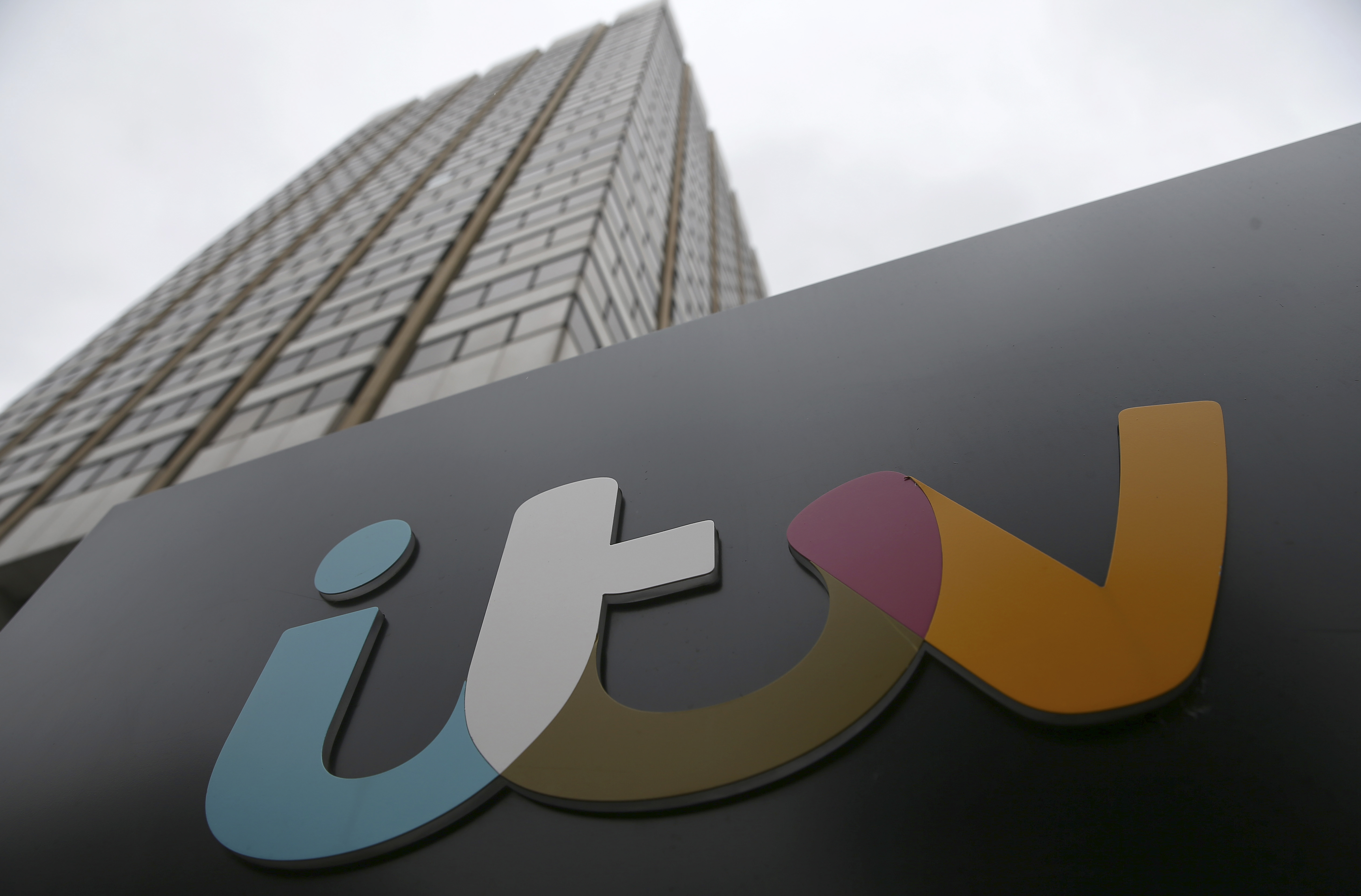 ITV can probably fork out more for a slice of Peppa Pig. Canada’s Entertainment One, which owns a stake in the children’s hit TV show, rejected a 1 billion pound approach from the UK broadcaster. The target is well positioned for the shift towards digital content. And ponying up more would help ITV to diversify away from the UK.

The broadcaster’s 236 pence per share proposal represents an 8.5 percent premium to Entertainment One’s Aug. 9 closing share price. But it’s over 50 percent higher than the group’s mid-April share price, when talk of an approach first surfaced.

The problem is, Entertainment One reckons it’s worth a lot more. Shareholders may be holding out for three pounds per share or more, according to Liberum analysts. The mooted ITV offer does look cheap considering the Canadians’ content library alone was independently valued at $1 billion last year.

Stripping out the 15 percent of Peppa Pig that Entertainment One doesn’t own gives an operating profit of around 141 million pounds for this year. Even without any synergies, the current 1 billion pound price tag would bag ITV a 9 percent return on investment after tax. It could comfortably go to 1.3 billion pounds and still get a 7 percent return, not factoring in the likely growth of digital content revenue.

ITV is trying to reduce its dependence on advertising revenue, which was flat in the first half of the year at 838 million pounds. It has been buying up content, most recently purchasing producer of reality show The Voice Talpa Media. Entertainment One would give it greater access to the U.S. market, thanks to hit shows like Grey’s Anatomy, and to the booming scripted drama genre.

The Canadian group is also nicely exposed to the shift towards digital content. Supplying subscription-based platforms like Netflix, Amazon Prime and Hulu brings in around a quarter of all sales. Entertainment One’s shareholders can hold out for a better price.

Canada's Entertainment One, the owner of children's TV brand Peppa Pig, said it had rejected a 1 billion pound takeover approach from broadcaster ITV on Aug. 10. The company said that the 236 pence per share proposal "fundamentally" undervalued the company and its prospects.

A company sign is displayed outside an ITV studio in London, Britain July 27, 2016. REUTERS/Neil Hall - RTSJW1J

Canada's Entertainment One, the owner of children's TV brand Peppa Pig, said it had rejected a 1 billion pound takeover approach from broadcaster ITV on Aug. 10. The company said that the 236 pence per share proposal "fundamentally" undervalued the company and its prospects.