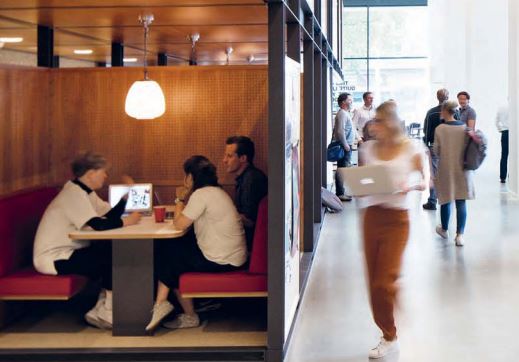 The serviced-office provider said profit this year would be lower than expected because it needs to invest more and revamp drab space. The miss suggests competition from rivals like WeWork is hotting up. That will also give private equity bidders the upper hand in takeover talks.

The London-listed company, which is at the centre of a takeover battle, blamed the cost of opening new space and weak performance in Britain for the profit warning.