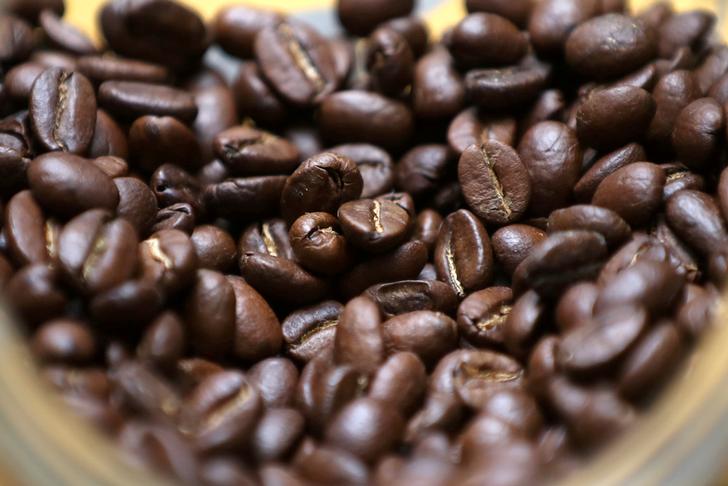 The investor is offering shares in JDE Peet’s at a decaffeinated 20% discount to Nestlé. Consumers stuck at home are giving packaged brands like Kenco a boost, but prices per cup can still grind higher when cafes reopen. Europe’s biggest float this year can brew a robust return.

Roasted coffee beans are seen on display at a Juan Valdez store in Bogota, Colombia June 5, 2019.

Shares in JDE Peet’s will be priced between 30 euros and 32.25 euros in an initial public offering on June 3, the coffee business said on May 26. The price implies a market capitalisation of between 15 billion euros and 16 billion euros.

The IPO of the company controlled by consumer goods investor JAB will raise around 2.25 billion euros, of which 700 million euros are new shares. The company will use these proceeds to pay down debt. Consumer goods giant Mondelez will be among the selling shareholders.

Investors including funds run by George Soros and Fidelity have already agreed to take up shares.