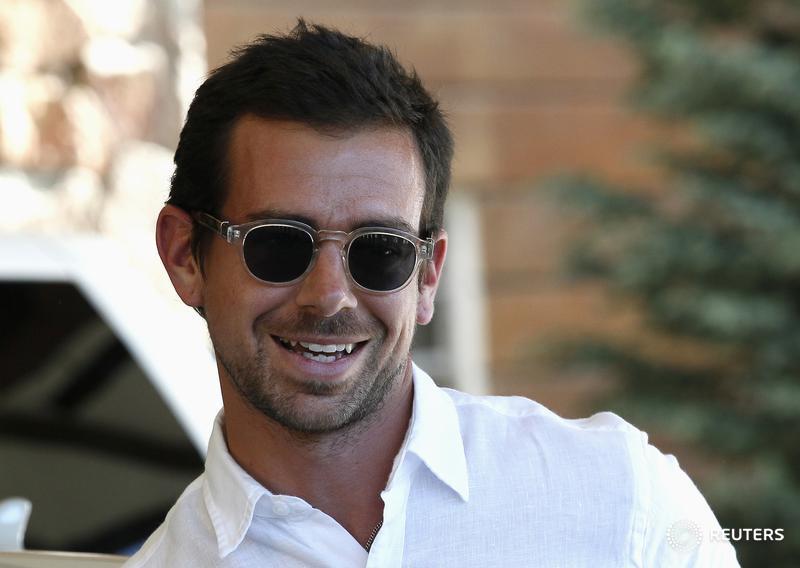 Twitter Chief Executive Jack Dorsey may want to consider stealing a page from Yahoo boss Marissa Mayer’s playbook. The $13 billion social-media firm that he co-founded is mostly flapping about under his helm. Now would be a good time to look for a deep-pocketed suitor.

Twitter is falling short of the metrics embraced by Silicon Valley and public investors. On Tuesday it reported its second-quarter top line increased 20 percent year-over-year to $602 million – less than the 36 percent growth in the first quarter. It also warned that advertising demand is lower than expected amid increased competition. The growth rate for monthly active users stalled at 3 percent.

The slowdown does not bode well for the decade-old company fending off nimbler upstarts. Snapchat, for example, managed to increase its daily active users 50 percent year-over-year to 150 million, reckons Jefferies. It has become the new darling among advertisers who want to reach a younger audience. Nearly two-thirds of Snapchat users are between the ages of 18 and 34.

Dorsey, who is also moonlighting as the CEO of payment service Square, took charge of Twitter last October and has tried to attract new users. That has included rolling out some confusing features, a brand repositioning and perhaps, more promisingly, deals with sports leagues such as the National Football League, National Hockey League and others to live-stream video.

This is an attractive aspect for potential buyers. Verizon, for starters, is busy assembling an island of misfit media assets that might welcome the human news feed. The mobile carrier announced on Monday it bought Yahoo’s advertising and search business for $5 billion, roughly the same amount it paid a year ago for Yahoo’s twin, faded 1990s internet star AOL.

Verizon’s rationale for the buying spree is to build out a network joining Yahoo’s strength in sports and finance with AOL properties like the Huffington Post and TechCrunch. In theory, advertisers may be predisposed to the emergence of an alternative to the increasingly dominant Google and Facebook. If anything, a Twitter acquisition would bear out three is a trend.

Twitter reported on July 26 that second-quarter revenue rose 20 percent year-over-year to $602 million. The social-media firm said it lost $107.2 million compared to a loss of $136.6 million in the same period a year ago.

Third-quarter revenue is forecast to be in the range of $590 million to $610 million, below analysts' estimates of $678.2 million, according to Thomson Reuters data.

Twitter warned in a letter to shareholders that it is seeing "less overall demand than expected" from advertisers.