History Has Its Eyes On You 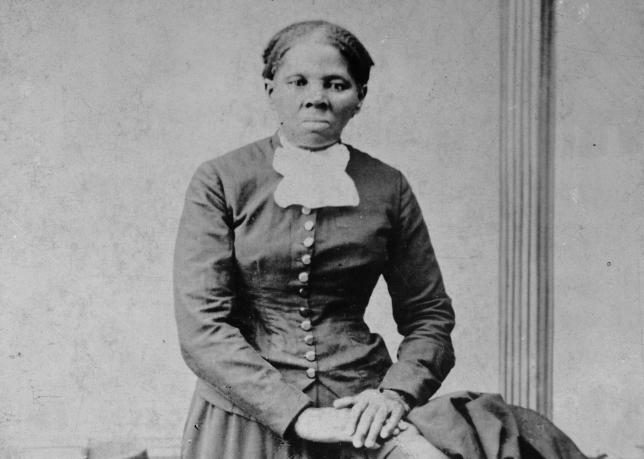 Treasury chiefs are typically remembered for their roles in crises, or not at all. Lew entered a budget wonk, but will leave as the man who put abolitionist Harriet Tubman on the $20 bill, among other currency changes. It’s a more lasting contribution than curbing M&A inversions.

The image of Harriet Tubman, the 19th-century slave-turned-abolitionist, civil-war spy and battler for women’s suffrage in the United States, is to replace that of former President Andrew Jackson on the $20 bill, Politico reported on April 20. It will be the first time an image of a woman will be on the front of U.S. currency since 1896.

Last June, U.S. Treasury Secretary Jack Lew said that the $10 bill would be the first to feature a woman’s image as it was next in line for being revamped as part of counterfeiting countermeasures. The announcement sparked a welter of calls to keep the current occupant on the face of the $10 bill - Alexander Hamilton, who was one of the country’s founding fathers, the first Treasury secretary, founder of the U.S. Coast Guard and currently the subject of a highly successful Broadway musical. That helped bolster the campaign to keep his image on the note.

The new design for the bills could be ready by 2020, if not earlier.